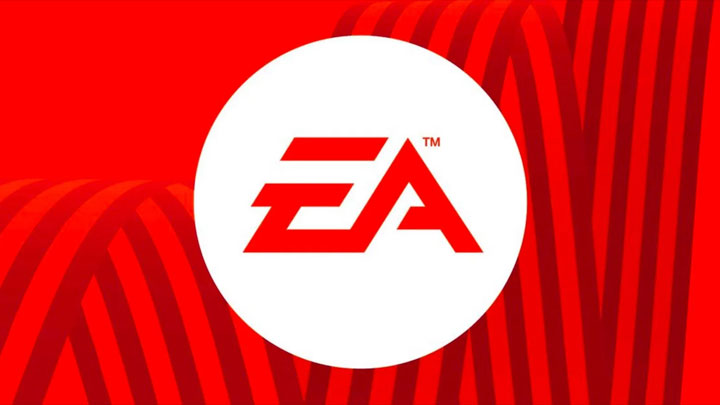 Everything seems to indicate that EA games will return to Steam.

A few days ago, there were reports that Electronic Arts could start releasing games on Steam again. Now, in a funny way, the publisher has practically confirmed that indeed such are the company's plans.

An entry with a video showing a steaming mug with EA logo appeared on EA's official Twitter account appeared. In the context of recent reports, the "steaming" part may be a clear indication that Electronic Arts is going to return to Steam.

Let us remind that a few days ago speculation caused the appearance of Mirror's Edge Catalyst on screenshots from the new Steam Library; the game is currently not available on the site. Fans also dug up the changes in the database for Dragon Age II. This RPG was initially available on Valve's platform, but was removed from distribution eight years ago.

In addition, the recent test of Steam's integration with Origin caused a lot of excitement. This could work on a similar basis to Ubisoft's Uplay, where an additional client for the title is activated when you run a game from the Steam library.

Finally, it is worth mentioning that Electronic Arts started to leave Steam in 2011. Since then, most PC versions of the new games have been available only through Origin, the publisher's own website.