Speculations from a week ago turned out to be true. During the latest Nintendo Direct broadcast, which took place last night, the company officially announced the port of Overwatch, a well-known online team hero shooter, to the Nintendo Switch console. The premiere of Blizzard's work on the Nintendo platform is scheduled for October 15, this year. Below you can see the trailer of the new edition. It was not specified whether it will support cross-play, but considering that the other releases do not have it, the chances are rather poor.

Overwatch on the Nintendo Switch console can now be pre-ordered in the Legendary edition. In addition to all the content released so far (all heroes, maps and updates), it also includes 15 unique skins for characters and various other bonuses. It is also worth noting that the version for Switch will have special controls options adapted to its capabilities. 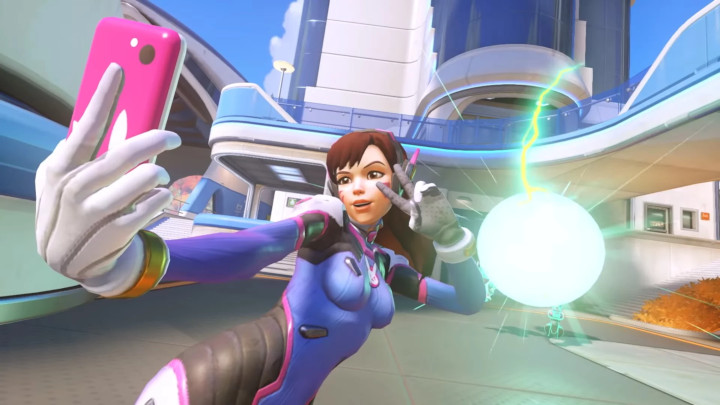 Overwatch will soon set off to conquer another market.

Overwatch originally debuted on PC, PlayStation 4 and Xbox One on May 24, 2016. The title received excellent reveiws in the industry media, which praised above all the pleasant gameplay, interesting and colorful characters and an attractive visuals. As a result, the game has won many awards, including the prestigious The Game Awards, and a fairly large community around. Although today, more than three years after its release, the production is not as popular as it was at the beginning, there are still gamers who enjoy playing in it. That is why Blizzard continues its efforts to ensure that Overwatch'sgrowth continues. Recently a new character appeared in their work - an eccentric astrophysicist Sigma acting as a tank - and certainly not the last surprise that the creators are preparing for this year. The title is also actively present on the esports stage. Its appearance on Nintendo Switch, a very popular console, will probably attract new customers and again, to a greater or lesser extent, will increases its popularity.