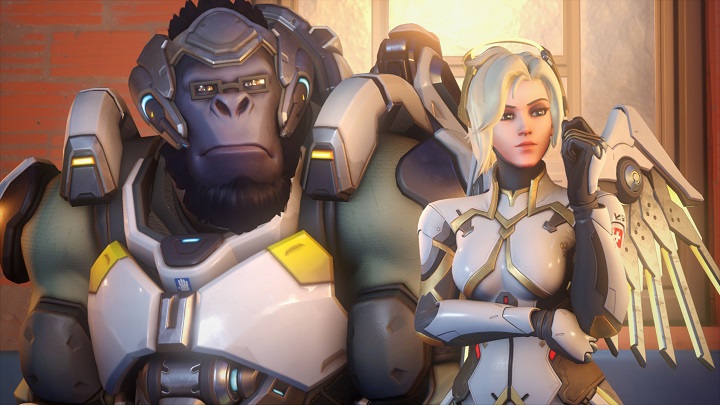 The Overwatch universe has lost its main scriptwriter.

It's been a long time since we've heard about Overwatch, if you don't count the various rumors (for example, about the planned TV adaptation). All the more unfortunate is the fact that the first announcement for a long time related to the franchise concerns the departure of one of its creators. Michael Chu, the main scriptwriter of the series, informed about his parting with Blizzard Entertainment. In a Twitter post, he thanked for supporting his work over the last twenty years, and announced on his blog that he wants to continue creating stories for video games:

"Now, as I head out through the Blizzard doors for a last time, I have new dreams: to continue to tell these stories and build worlds that unite people through games. To help create an inclusive world where more people will want to share stories that reflect their own experiences. I hope its something we can build together. Thats the future that I believe in."

Michael Chu didn't give his reason why he is quitting the company. Blizzard's response, who thanked the creator on Twitter and in a separate statement (via PC Gamer) for years of work, suggests that he parted in agreement. We also don't know if Chu has any concrete plans for the future, apart from the general expressed desire to create games. The company has limited itself to ensuring that the departure of the developer will not affect the development of Overwatch 2.

Michael Chu started working in Blizzard in 2000 as a tester for Diablo II and Warcraft 3, but was involved in the creation of World of Warcraft as an associate in late 2002. He left the team for a short time and joined Obsidian Entertainment, helping design Star Wars: Knights of The Old Republic II and Neverwinter Knights 2. He returned to Blizzard in the last months of 2005 and worked as a senior scriptwriter for more than 9 years, adding his two cents to Diablo III and other WoW expansions, among others. However, he gained fame thanks to Overwatch. The online shooter may have been devoid of a story campaign, but the creator made an effort to create a universe that wouldn't have been possible in many single player games. It is to Michael Chu that we owe most of the dialogues in the game and the character backgrounds. The screenwriter also cooperated in creating short the animations depicting Overwatch's story background, which gained popularity not only among the fans. 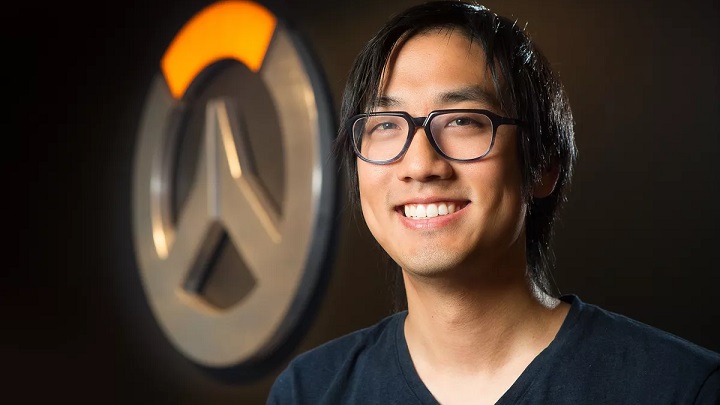