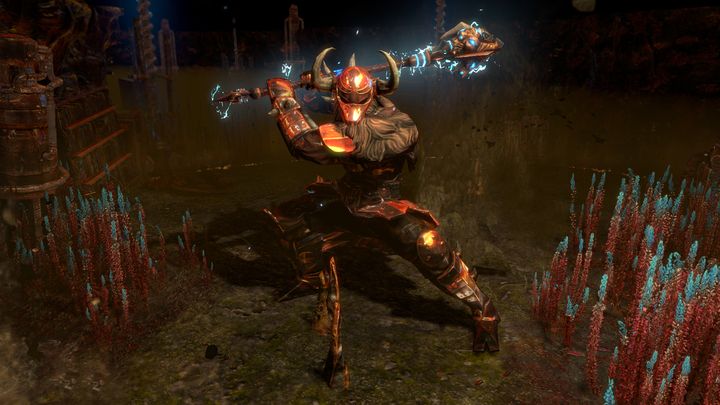 Big changes in Path of Exile.

Grinding Gear Games, the studio responsible for the hack'n'slash Path of Exile, has announced that with the next update (the 3.6.0 patch, scheduled for March) the game will stop supporting Windows XP and Windows Vista OS. According to developer's statistics, these versions of OS are currently used by only 0.1% of people playing PoE. It is worth noting that other systems will be supported in both 32-bit and 64-bit versions (although the developer encourages the use of the latter).

The company also decided to stop supporting DirectX9. The version of the game dedicated to this API was previously required because of older versions of Windows, but the vast majority of players already have hardware that supports DX11. In practice, the ability to play DX9 was mainly used to turn off shadows  and these now play a key role in Path of Exile's graphics.

Path of Exile's game environments are designed around their shadows. Over time, we have relied more and more on shadows as a critical part of the environment, and so the game without shadows has become very different than the experience we intend. Because of this, we made sure that our new renderer had fast shadows. The DirectX 11 version (with shadows) performs much better than the DirectX 9 one did without shadows enabled, as we read in the announcement. 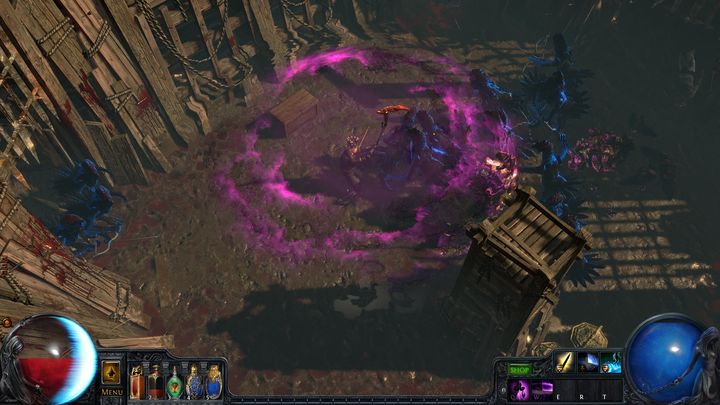 Shadows are essential to the visual design of Path of Exile.

Abandoning support for outdated technology will allow the company to make better use of its manpower. Abandoning DirectX 9 will also improve the dedicated DirectX 11 version.

By not having to maintain support for two versions of DirectX, we will be able to simplify a lot of code, making it faster. The above changes should improve Path of Exile by both migrating users to the more-performant game client and freeing up significant technical development resources on our end, we read further on.

Path of Exile made its PC debut more than five years ago. The Xbox One release launched last year, and in last December the title also went to PlayStation 4. At the end of the year, the production also saw another major expansion, titled Betrayal  the next DLC, however, has been announced for 2020.