ATOMIC HEART IN A NUTSHELL:

If you can't wait for the release of Atomic Heart, the intriguing FPS, which will take us on a journey to the alternative, retrofuturistic version of the Soviet Union, we don't have good news for you. An article has been published on the web, whose author made contact with the staff of the Moscow-based developer, Mundfish studio, who is responsible for this title. According to anonymous sources, the project is going through hell right now and its doubtful whether it will ever see the light of day (and if it does, in what condition). Below you will find the most important information disclosed in the article whose full contents can be found here (in Russian). 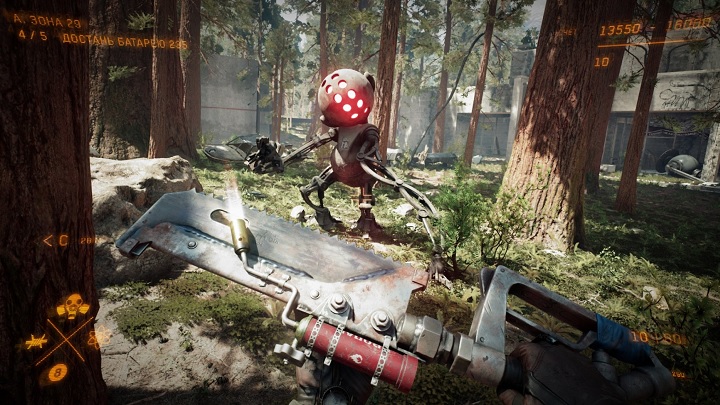 Let's start with the fact that Robert Bagratuni, the CEO at Mundfish, has no idea about video game development. In his opinion, a game can only be sold with nice-looking "pictures", and the gameplay or storyline can be left to rot for all he cares. While the latest video footage from this title presents some actual gameplay, the first trailer is a movie rendered on the game engine. The studio itself also doesnt function as it should. After its ranks were culled by frequent layoffs (an everyday thing in Mundfish, apparently; a job can be lost for a trivial reason), the company was forced to involve external developers in the project. Those who join the team are getting paid under the table, and the management couldnt care less about their right (which made the creators crunch even in 2017).

Whats more, the developers apparently don't know what Atomic Heart is actually supposed to be. Instead, they opt for borrowing from whereever they can. For example, when one of the devs liked the "finishers" from Doom, and promptly it was decided to implement a similar solution in the title. The creators also borrowed some ideas from Prey, and even.... the Dark Souls series. Moreover, based on the published materials, you can easily come to the concludion that what will determine the strength of Atomic Heart will be the unique artistic direction (just look at some of the enemies or the levitating "jellies"). As it turns out, there is just one man behind it all  Artyom Galeev  who worked on the concept of the game for years.

But that's not all, because when we informed you of Atomic Heart in May 2018, the developers convinced that the game will be released before Christmas, but ultimately they failed to meet this deadline. No wonder - five months ago the whole project was supposedly scrapped, and work on it started completly from scratch. Currently its condition is even worse than before the reboot, and the gameplay suffered a significant downgrade. However, this doesnt prevent the company from collecting pre-orders, which apparently provided a solid cash injection. It is also worth mentioning that the title is to be distributed in the form of episodes (the completion of which will be a task for about five hours), about which the players have yet to be informed.

After the publication of the aforementioned article, Mundfish took the floor in the matter. In the official statement we can read that the author did not follow journalistic ethics and the article itself is a mere clickbait, based on rumours and speculations. Moreover, the studio also intends to bring legal proceedings against him. Official materials presenting the team's work behind closed doors are to be published when the team is ready to do so. 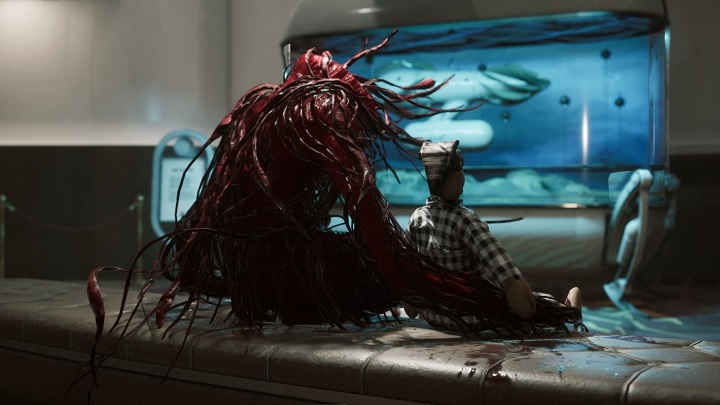 as well as abominations pulled straight from a survival horror.