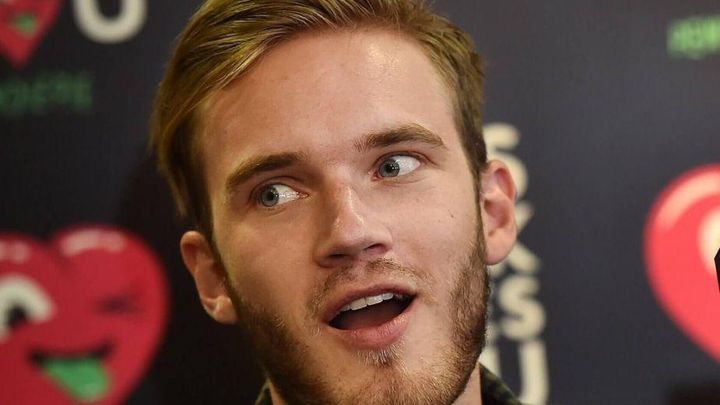 PewDiePie will not be publishing videos on YouTube for some time.

One of the most popular youtubers in the world (and the first solo creator to reach 100 million subscribers), Felix "PewDiePie" Kjellberg, is planning to take a vacation. The star of the platform informed about it in a recent video, in which he criticizes the company's new policy on combating hate speech and attacking users (the statement can be found around 11:30).

PewDiePie's break will start at the beginning of 2020 and will last for a "short while". The popular creator promised to provide more details soon. The reason why the streamer decided to make such a decision is fatigue and burnout, which troubles many people making their earning on YouTube. Building and maintaining a large fan base requires constant creation of new content, which in time causes tiresome pressure.

It is worth recalling that in the past, PewDiePie has repeatedly caused controversy (recently he was also banned in China for publishing a rather indiscriminate meme with the image of China's president Xi Jinping). However, the commotion does not prevent him from earning huge amounts of money (and in fact, it may even help, after all "no matter what they talk about you, just as long as they do").