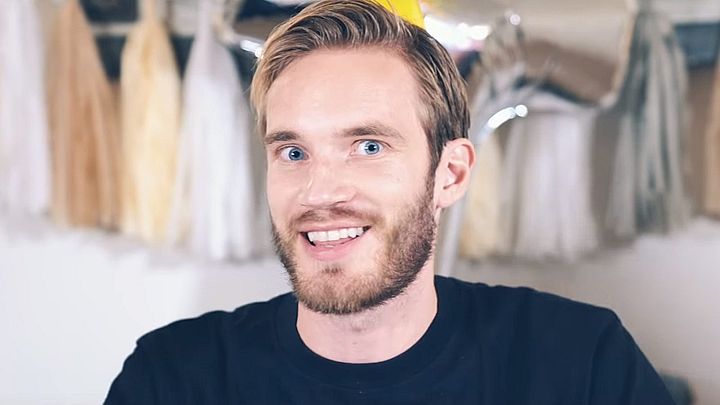 One day, children will read about him in social media studies textbooks.

We are witnessing an epoch-making event. One day we will be able to tell our children and grandchildren that we lived in an era when the first solo creator exceeded 100 million YouTube subscribers. This creator is PewDiePie (Felix Kjellberg). Interestingly, this is not the only reason for the creator's joy - the YouTuber got married a few days ago. The only proverbial fly in the ointment may be the fact that PewDiePie was only second in the race for 100 million subscriptions. Kjellberg was beaten by the Indian music channel T-Series, featuring the greatest local hits.

This does not change the fact that this is a really great achievement. No solo creator has ever managed to achieve such popularity before. Interestingly, according to Forbes, no other YouTuber has even reached this level. The channel, which is currently at the bottom of the ranking in the subscription race, has "just" 60 million subscribers. It is 5-Minute Crafts, dedicated to advice and ingenious solutions that can make our lives easier.

PewDiePie achieved such a huge success that even though the relationship between the creator and the platform he was using was not very warm, YouTube decided to congratulate him. Let us recall that the road to YouTuber's fame was not paved with roses - promoting Nazi propaganda and anti-Semitic jokes are just some of his misdeeds. Currently, PewDiePie focuses mainly on Minecraft materials.