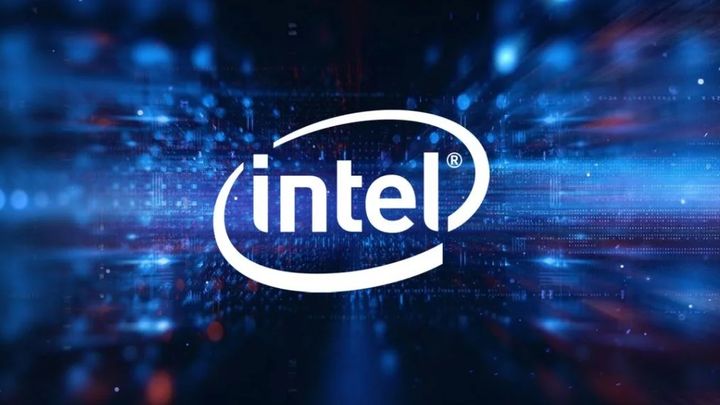 Intel's gonna stick to its plans.

The have been rumors in the industry recently that due to problems with the 10nm manufacturing process, Intel plans to completely abandon it and immediately move to 7nm lithography (currently the company ones use mainly the upgraded 14nm - so called 14nm++). It turns out that these reports are far from truth, as Intel reported during the UBS conference (via Wccftech).

"There is a lot of goodness in 10-nanometer that carries forward to 7-nanometer. And quite frankly, we're at a point in 10-nanometer where we have come through [ph] the order of (00:31:19) disentangling the core fundamental technology issues. And we're now in a point where we're ramping in high volume production. And by the way even though we went through that trial and tribulation that delayed 10-nanometer for a couple of years in coming out, we've actually delivered it now without compromised even to performance or the scaling capability that would be required of it," said Venkata S. M. Renduchintala, Intel's chief engineer and president of the TSCG Group (Technology, Systems, Architecture and Client).

What is important, the 10nm process will be developed - we can expect that with time its more and more advanced versions will appear.

"So having gone through that we believe there's great merit in continuing forward in delivering on the values of 10-nanometer. By the way let me just make sure that 10- nanometer isn't a single flavour, there's going to be 10-nanometer, 10 plus nanometer versions of that. So you'll see continuous goodness coming through 10-nanometer that will be delivered concurrently with the ramp on 7-nanometer.

So, again, going back to my former point we see nodes overlapping and living for a lot longer. We believe that we've got a very, very solid technology platform in 10-nanometer. We want to make the most use of it. And I think you'll see that in Ice Lake and in many other client products that are coming out. Ice Lake client product that came out earlier this year will be following that up with our 10 double plus product in the early part of next year. So we're really buzzed about the roadmap we have on 10-nanometer and see no reason to foreclose on that as we continue to ramp 7-nanometer," we reads.

It is worth recalling that Intel's competition, the AMD Group, produces its computing units in 7nm process. Of course, numbers are not everything, because both technologies cannot be directly compared - Intel's 10nm supposedly corresponds to AMD's 7nm. Undoubtedly, however, it is Dr Lisa Su that has the technological advantage at the moment and is slowly taking a bigger share of the market from Intel.