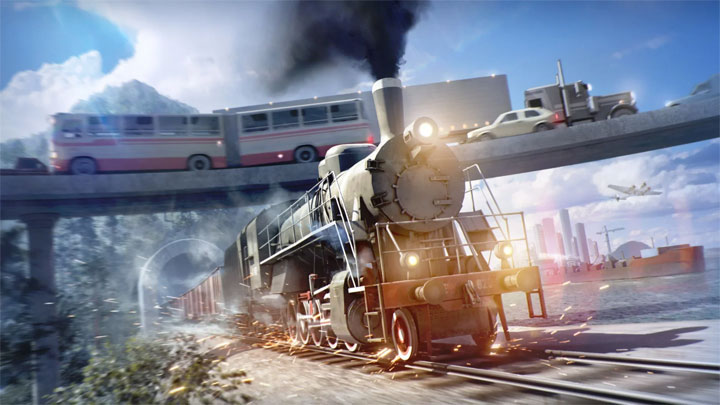 Transport Fever 2 had a very successful debut.
TRANSPORT FEVER 2 IN A NUTSHELL:

Last week's launch of Transport Fever 2 proved to be a great success. According to estimates of the paid version of the Steam Spy website, the game has already found over 189 thousand buyers.

What is more, the title is steadily gaining in popularity. Yesterday at the hottest moment of the day over 23 thousand. people played Transport Fever 2 , which is a record for this game. This is important because in the case of premium games, the best result is usually achieved on the day of launch, rather than almost a week after it.

Also the players liked Transport Fever 2. They have already written almost 2,000 reviews on Steam and 78% of them are positive. It is worth noting that a large part of the review is in German, which is not surprising as the German community is known of being fond of economic strategies.

Let us remind that Transport Fever 2 was released on December 11, this year. The game is available only on PC.

The game was also warmly welcomed by the industry media. On Metacritic, the game's average rating is 80%. Our editor was less impressed, giving Transport Fever 2 a score of 6.5/10.