We've known that Pillars of Eternity II: Deadfire is coming to PlayStation 4, Xbox One and Nintendo Switch since February 2018, when it was revealed that Red Cerberus had been entrusted with the task of creating its console ports. Today, it was announced that the game will be released on Sony, Microsoft and Nintendo platforms as a complete release entitled Pillars of Eternity II: Deadfire Ultimate Edition.

In addition to the base game, the set includes all updates, as well as three extensive DLCs, namely Beast of Winter, Seeker, Slayer, Survivor and The Forgotten Sanctum. At present, it is not known when the item will go on sale (except for the enigmatic "soon"); neither do we know its price. Below, you'll find a short trailer.

Pillars of Eternity II: Deadfire debuted on PC in May 2018. The high scores awarded by the industry media did not translate into sales results of this production, which could have contributed to the fact that the devs decided to move under the wings of Microsoft. However, the creators have not abandoned their work - in the meantime, they have developed three of the aofrementioned additions, as well as an update introducing turn-based mode, which can be checked on consoles from day one.

Taking advantage of this opportunity, it is worth noting that also the first installment of the series, which debuted on PC in March 2015, is available on Sony, Microsoft and Nintendo platforms. While on PlayStation 4 and Xbox One Pillars of Eternity: Complete Edition appeared in August 2017, Nintendo Switch owners have first been able to check the title less than two weeks. 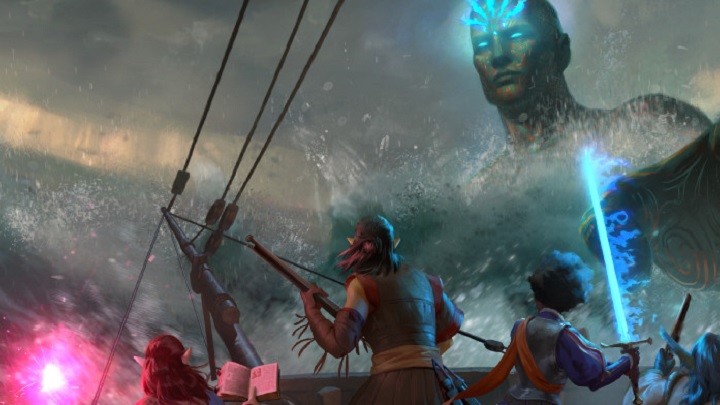