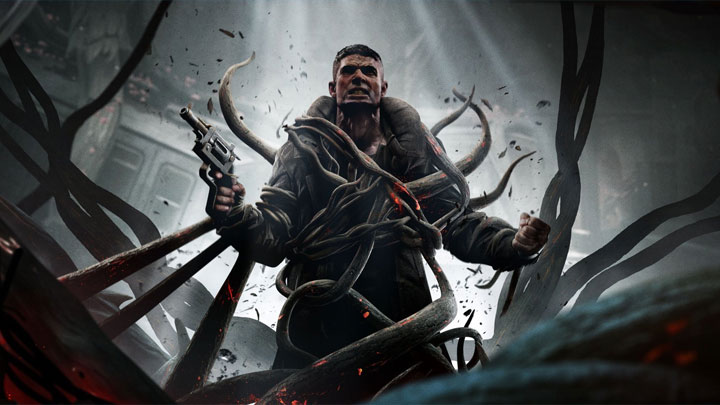 The game gets good reviews.
REMNANT: FROM THE ASHES IN A NUTSHELL:

We have finally seen the launch of Remnant: From the Ashes, an action game with RPG elements from Gunfire Games, a studio known from Darksiders III. The production was released on PC, Xbox One and PlayStation 4.

The first reactions of the players are very good. On Steam, 95% of user reviews are positive. What's more, the game had a very successful debut, as it jumped to the first place in the Valve's list of world's best sellers.

The game was also met with a rather warm reception by the industry media. According to Metacritic, the PC version now has an average rating of 78%. This result may be subject to change, however, as only a few websites have published their reviews so far. Below are some example scores:

Reviewers praise the graphics, interesting world and demanding, but satisfying combat system. The main criticisms are minor technical problems. Not everyone liked the very high level of difficulty.

The game is obviously modelled on the Dark Souls series, but the reviewers emphasize that the devs managed to create a production with its own identity and a large set of unique solutions, so that the whole thing does not give the impression of being a simple carbon copy of From Software's famous franchise.