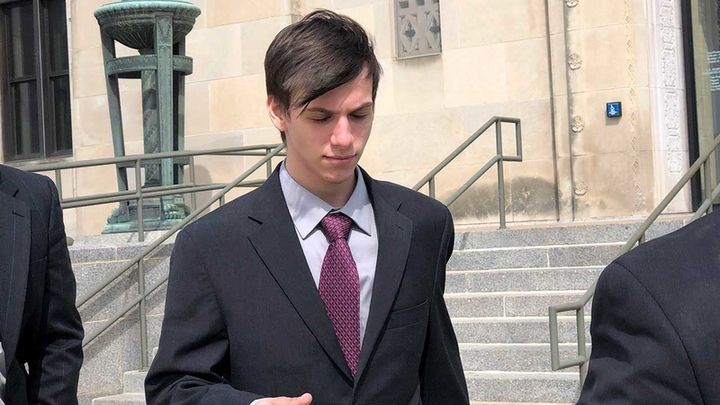 A teenager gets 15 months in prison for swatting / Source: AP PHOTO.

A teenager was sentenced for sending a SWAT unit to his friend's house. Swatting was supposed to be a retaliation for losing a bet in Call of Duty: WWII. 19-year-old Casey Viner from Ohio was sentenced to 15 months in prison. His case is to serve as an example for others who think of making similar jokes.

The matter is not as simple as it sounds. But let's start from the very beginning. 19-year-old Casey Viner and his friend from the game had a $1.50 bet. The bet concerned a Call of Duty: WWII game. Viner lost, which filled him with rage. Not thinking long, he asked the second player, 19-year-old Shane Gaskill, who lives in Wichita, Kansas, for his address. Gaskill knew something might be up and gave his old address, taunting Viner to "try something".

Casey Viner didn't call the police himself. This was requested from 25-year-old Tyler R. Barriss, who already had some experience with this type of actions. Barris informed law enforcement that he was being held at the given address and that he was shot. An appropriate unit was immediately dispatched to the site.

Unfortunately, the gamers against whom Viner wanted revenge, was no longer living at that address. The house had a new resident - 28-year-old Andrew Finch. The man went out to see where the noise and movement in his yard came from. He didn't know what was going on and was making unpredictable moves. One of the police officers thought the man was reaching for his gun and fired. Andrew Finch was killed at the scene. 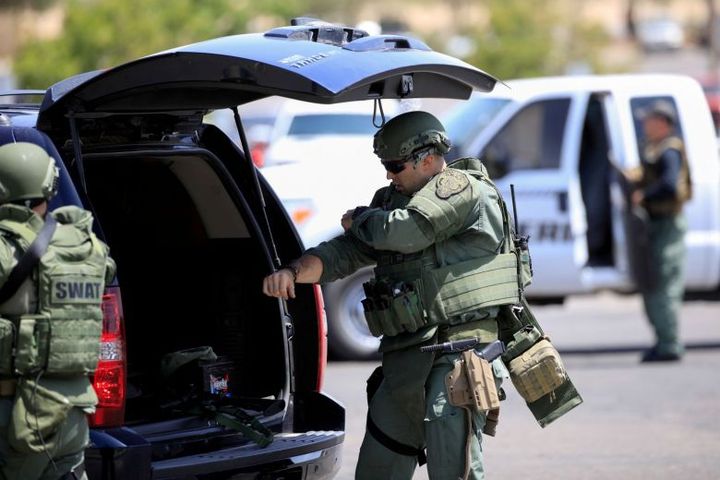 Swatting is a common and dangerous phenomenon / source: REUTERS.

The defender excuses Viner, raising the fact that the boy himself had been a victim of swatting only 20 days earlier. However, this was not very relevant to the case. The rest of the people involved were also accused. Shane Gaskill, against whom the joke was directed, made a postponed prosecution agreement that would allow the charges against him to be dropped. In addition, Tyler R. Barriss was accused of 51 similar false reports, and was sentenced to 20 years in prison. The prosecutor thinks it's the longest sentence in history for a swatter.