Bluehole has provided an update on the next patch for its immensely popular online shooter Playerunknowns Battlegrounds. The game update should be now up on the test servers, where it is going to stay a couple of days until it is ready to come into the live servers. This one offers a bunch of fixes and new features. First and foremost, players get a new weapon: the Mini-14 semiautomatic marksman rifle. Besides, there is a new town east of Stalber, plus foggy weather has been added to the game, which will hinder players sight. There are also loads of balance tweaks and bug fixes. Find the entire list of changes on Steam News. 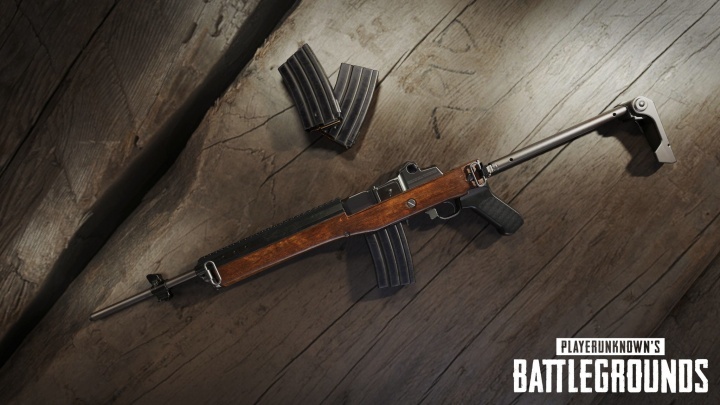 In Playerunknowns Battlegrounds you can now try out a new weapon  it is currently available on the test servers.

As for the promised vaulting mechanics, the studio says they want to create a dynamic algorithm for that. That, however, is very complex, so the team wants to test it thoroughly and for a longer time on test servers in early November before the update hits the live servers. All in all, the team is doing their best to keep to their current schedule and move Playerunknowns Battlegrounds out of Early Access in Q4 2017.

Watch vikings in action in this Ancestors Legacy gameplay video