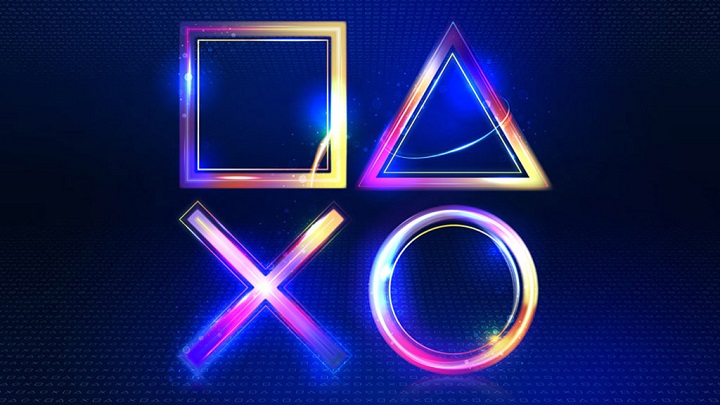 Today, Sony's special event has begun, in which players will be able to win PSN account avatars and console themes by playing and earning trophies. The celebration will last until March 17 and will be divided into three stages (each with different prizes). The second one will start when the currently required threshold is reached (i.e. 125 thousand hours played and 500 thousand trophies won).

To participate in the celebration, simply register at this address (using your PlayStation account). Remember that everyone will also get a chance to win a PlayStation (which includes a platinum trophy with the winner's nickname engraved on it, a $100 voucher to PS Store and games on PS4). It is enough that on March 17 at 11:00 AM PT those interested will answer a special question and thus confirm their willingness to participate in the draw.