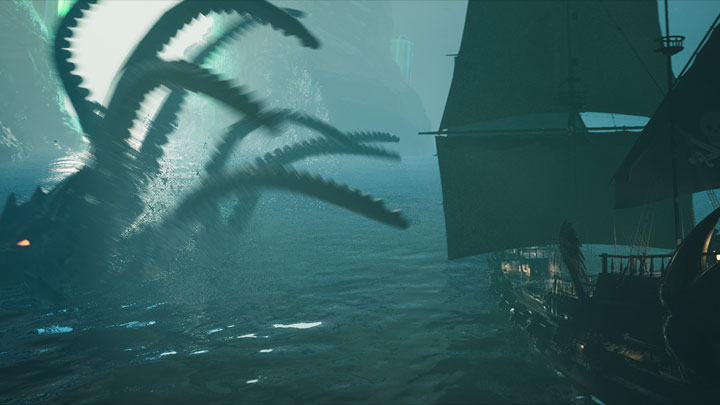 We don't know when the game will go on sale yet.

Polish developer RockGame has announced the Pirate Commander project. The game is described as a survival sandbox, in which we will lead a pirate ship. The title will be released exclusively on PC.

The planned release date has not yet been announced. The devs limited themselves to stating that the game will debut soon. The project will be published by PlayWay.

The action of the game is to take place in an open world. During the voyage we will have full control over every element of the ship. Our commands are to be carried out by subordinates, who will have to be taken care of properly. This will include not only providing food, water and medicine. It will also be necessary to watch over their mental state and morale.

During the game, we will be able to upgrade the ship and its equipment and as well as crew's. The guns are to be aimed manually, which should make the battles more interesting.

Finally, it's worth mentioning that Pirate Commander's card has already appeared on Steam, thanks to which we learned the game's system requirements.

Avengers Flying High as Kites on New Trailer of WandaVision