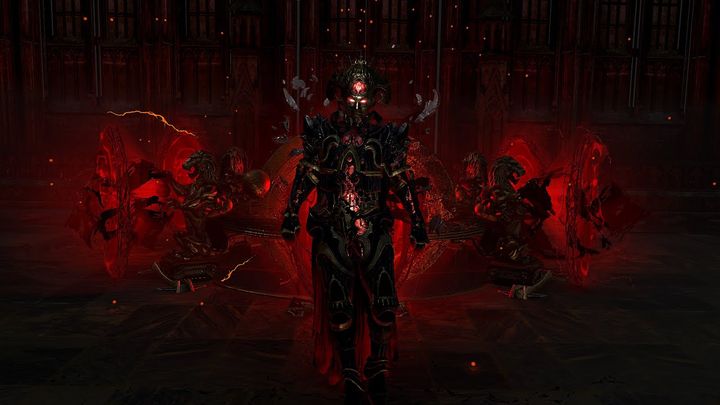 Path of Exile will be enriched by new content.

As previously announced, the PC version of Path of Exile will receive a vast update numbered 3.9.0, which includes the PoE: Conquerors of the Atlas expansion. As a result, the game received, among other things, expanded endgame features, the Metamorph Challenge League and new items. On PlayStation 4 and Xbox One, the patch will launch on December 16.

One of the biggest changes introduced by PoE: Conquerors of the Atlas is a more extensive story campaign. The add-on enables us to continue the war for Atlas. During this time the players will face off against five new bosses.

PoE: Conquerors of the Atlas also introduces the Metamorph Challenge League. It focuses on the character of Tane Octavius, who conducts dangerous research experiments. He will expect the players to supply him with body parts of killed creatures. Once he has collected enough, you can ask him to create a unique boss. Each enemy of this type will have its own set of abilities and attacks. The reward for defeating the creature depends on how strong the hybrid was.

In addition, many minor changes have been made, such as the addition of a new jewel class and new items. The mechanics of archery were also modified.

It is worth noting that with the release of the add-on there will also be an event in which you can compete in killing the most difficult boss in PoE: Conquerors of the Atlas. For the fastest victory against The Awakener there is an $8,000 prize.