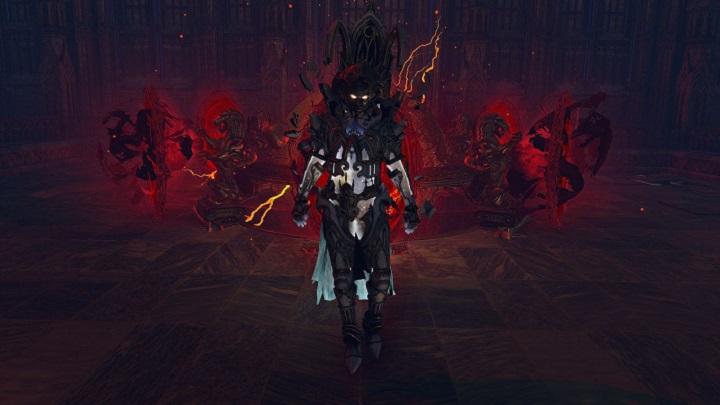 Path of Exile will feature a special event for the best players.

The recently announced expansions for Path of Exile will launch on December 13, this year on PC (a week later on PlayStation 4 and Xbox One). On the same day a new event will start, organized with the help of the popular streamer Zizaran, where the players will be able to compete in taking down the most difficult boss in the Conquerors of the Atlas expansion on Hardcore / Solo Self-found league (which limits the ability to trade with others and form groups, and after death the character is downgraded to standard league).

The competition will be divided into two ladders. The first one (available only for PC players), with a $30,000 prize pool, will be to kill a boss named The Awakener as soon as possible (for the kill to count, the opponent must be in its strongest form, which can be achieved by placing more jewels in the Atlas citadel). The main rule is simple - whoever kills the boss first will receive the biggest prize. For the slightly slower players, smaller gratuities have been provided.

You can check the rest of the prizes for those who meet other special requirements in the official news.

The second ladder (for both PC and console players) will track how many kills each player has scored (the strongest version also counts here). The top 20 will receive kits containing the most popular items available through microtransactions. Both will last exactly one month (from December 13 to January 13).

It is also worth recalling that the game's devs recently announced its "second installment", which will, in fact, be a huge expansion to the original game and offer, among other things, a new story campaign. Beta is due to launch at the end of 2020 and its full version only in 2021. What's more, PoE will also be available on mobile devices, and the devs assure that even there it will be devoid of pay-to-win microtransactions and annoying advertisements. At the moment it is not known when the title will launch on the market.