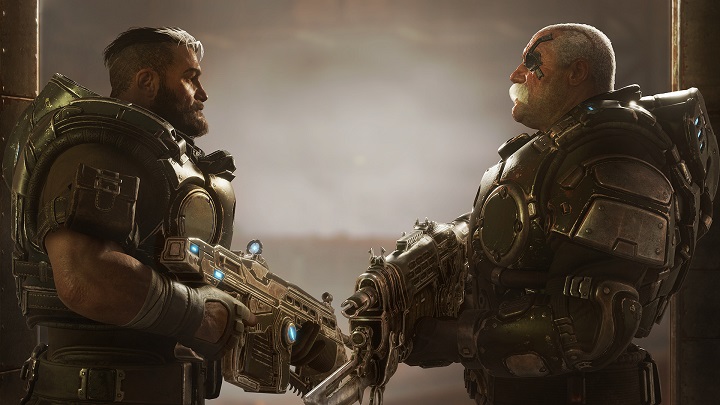 During The Game Awards Gala we saw a new trailer and we got to know the release date of Gears of War spin-off called Gears Tactics. The game will be released on PC on April 28, 2020 and later on also on Xbox One. The game can be bought in pre-order on theSteam for $59.99. The game will also be available on Microsoft Store and in Xbox Game Pass. We have also learned about the hardware requirements, which you can see below.

Let us remind that Gears Tactics is a turn-based strategy game. The action was set 12 years before the events of the first installment of the Gears of War series. We will play as Gabe Diaz, whose main task is to command the troops during the mission and recruit new people. His goal is to eliminate Ukkon, the leader of Locust army. You will be able to customize your hero's equipment according to your own preferences (both armor and weapon accessories). The single-player campaign will offer more than forty hours of fun.