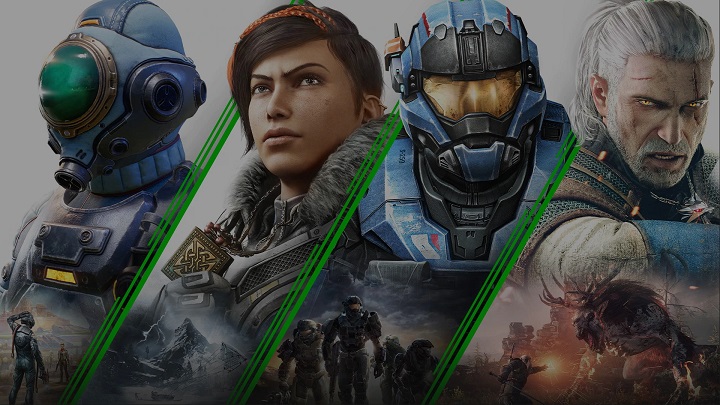 In recent months, Microsoft has repeatedly stressed the importance of Xbox Game Pass in the company's strategy for the coming years. The service has been instrumental in achieving great financial results for the Xbox department. It is easy to understand where the interest in this subscription comes from. Game Pass enables players to check out many games, not only indies, but also high-budget titles. This includes even debuting games such as Wasteland 3 released today, all for 5 or 10 dollars per month (depending on the platform), which is an extremely tempting offer. However, it would be wrong to think that because of this the subscribers of the service spend less on games. Sarah Bond from the Xbox department revealed to Bloomberg that people with an active Game Pass subscription not only play more, but also generate 20% more sales than players not using the service. 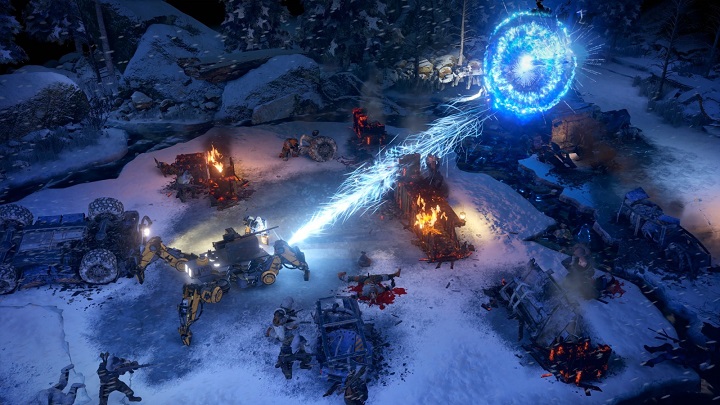 Wasteland 3 is only one of the games that appeared in Game Pass on the day of their release.

This paradox is only seeming. Game Pass' lich library enables players to check out a variety of games, including those from genres the would usually avoid. This is well illustrated by the example of Human: Fall Flat from Curve Digital. According to Microsoft, 60% of the people who have played this game have never been interested in puzzle games before, and 40% of this number have bought a similar game after their Fall Flat experience. Simon Byron from Curve Digital added that the title was sold similarly on PlayStation 4 and Xbox One - thanks to the Game Pass, five times as many players played Fall Flat compared to the number that bought the game on any of the two platforms.

There is another reason why Game Pass generates a lot of revenue (and more) for Microsoft. These are, of course, in-game transactions and DLCs. Apparently, players are spending the money saved by using the service not only on games from outside its directory, but also on a variety of content in Game Pass titles. 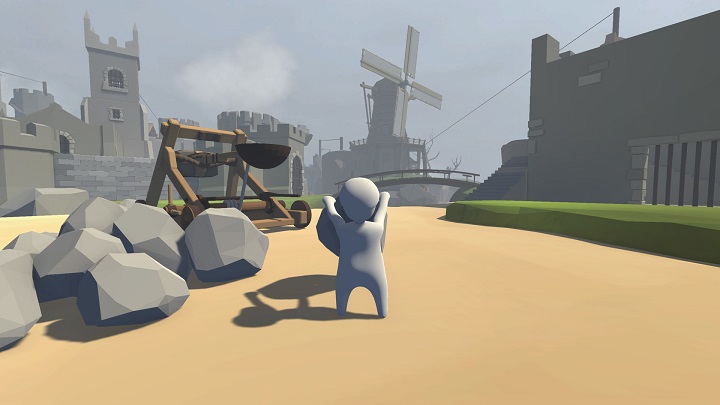 Most Game Pass subscribers would rather not check out Human: Fall Flat if it wasn't available in the service.

In addition, Bloomberg's article reveals important information. Microsoft intends to triple the number of countries with access to Xbox All Access. As a reminder: the subscription is paid for 24 months and within it we receive not only Game Pass and Xbox Live Gold subscriptions, but also the possibility of upgrading Xbox One to Xbox Series X after the launch of a new console (and paying All Access for 12-18 months depending on the XONE version).

Let's recall that the Game Pass subscription is available in three versions: on PCs, Xbox One family consoles and the Ultimate version combining the first two solutions. After paying for a monthly subscription, the suggested price of which is $4.99 (PC) or $9.99 (consoles), we get the possibility to download dozens of games included in the constantly updated library of new and slightly older titles, as well as a discount on shopping in the Microsoft Store. If you haven't used the Xbox Game Pass yet, you can buy the Ultimate subscription for as little as $1 for the first month (here).Game Pass subscribers also get all exclusive productions from Microsoft's in-house dev teams such as Ninja Theory and 343 Industries on the day of release.