No one seems to doubt the power of Pokemon, unquestionably one of the biggest franchise in the video game industry. Almost every game signed with the logo of pocket monsters, no matter how modest, is gaining popularity. The proof is the success of Pokemon Cafe Mix, a simple puzzle game released in June on Switch and mobile devices. The Pokemon Company Group reported that this free title was downloaded 5 million times in two months.

This result may not hold a cantle to the madness of other mobile games using the Pokemon license, but it should be noted that Pokemon Cafe Mix is a much less extensive title than even the launch condition of Pokemon GO (not to mention the current version after numerous updates). In the game from Genius Sonority, we run a cafe for pokemon and deliver the orders they place. In practice, it comes down to a set of simple mini-games, in which we combine icons representing various creatures. Satisfied customers can join our staff and help us with the next challenges. 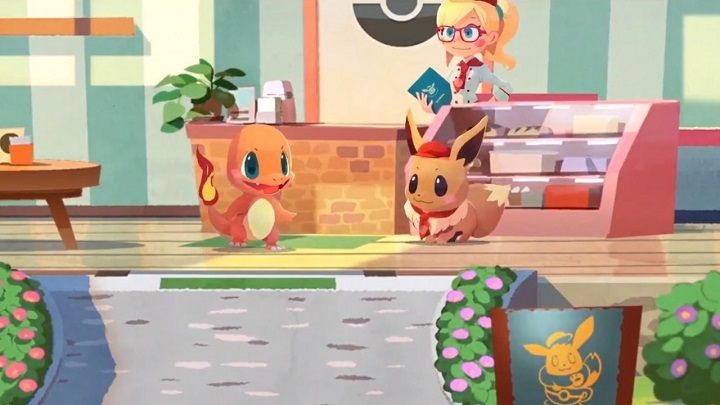 Of course, the title does not lack a variety of restrictions and microtransactions that remove them. Fortunately, The Pokemon Company decided to thank the players for checking out Pokemon Cafe Mix with small gifts. If we log in to the game between 11:00 PM PST on August 16, 2020, and 10:59 PM PST on August 29, 2020, we will receive 5 thousand golden acorns and three copie of both types of whistles. The former serve as a virtual currency, while the latter enables us to remove the icons of creatures in the selected row or column during the game. In addition, until August 25, our cafe may be visited by rare visitors, including a popular eighth-generation monkey Pokemon.