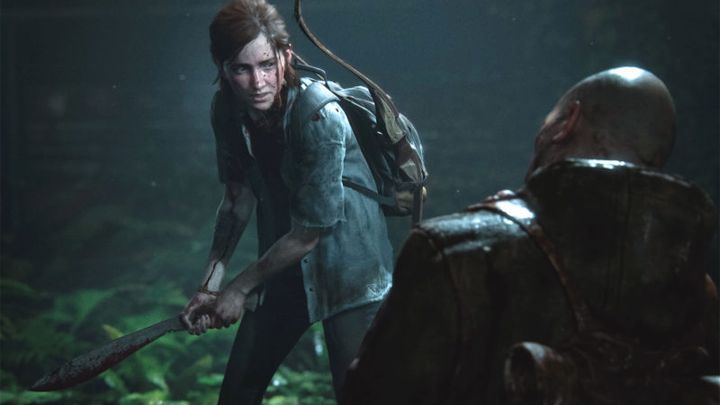 Mazin does not agree with the negative user ratings.

Craig Mazin was not chosen as the showrunner of HBO's The Last of Us adaptation by chance. For years he has been describing himself as a great enthusiast of video games (he even made his own Top 20 list, where we can find BioShock or Skyrim), and 10 Emmy Awards and 2 Golden Globe Awards for Chernobyl only confirmed that he is the right man to take on such an adaptation.

The creator praises the second part of TLOU, and even considers it one of the greatest gaming experiences in his life. He shared his feelings on Twitter, even though the profile photo of Mazin with the face of Ellie, the main character of the work, says a lot by itself. 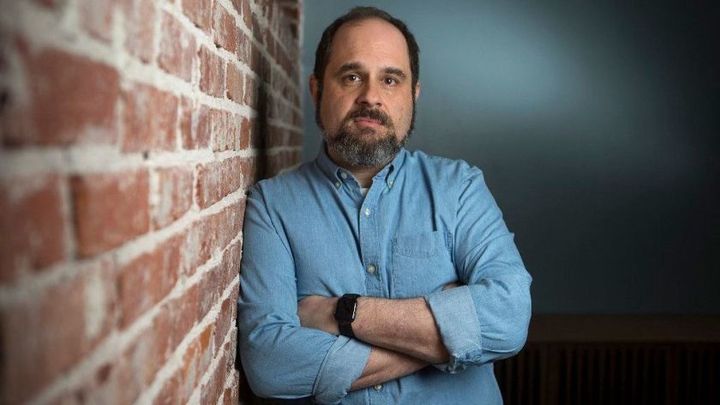 Let's hope that Mazin will transfer his great love for games to the new show.

"Ive already shared them, but Ill say it again. Its one of the best games Ive ever played, Im on my second playthrough now, and its even more rewarding this time. A remarkable achievement in narrative, character and theme."

Mazin's evaluation is important because it can have a real impact on the final shape of the series. The director of Chernobyl, Johan Renck (a true pro who stood behind the camera of such hits as The Walking Dead or Breaking Bad) will also be involved in the production.

They will also be helped by the people responsible for both parts of the game, namely Neil Druckmann (scriptwriter and director of the game, one of the most important figures in Naughty Dog) and Gustavo Santaolalla (composer responsible for the music not only for TLOU, but also for many famous films, such as Brokeback Mountainand 21 Grams). The release date of the series is not exactly known, but you can already play The Last Of Us 2 on PS4.