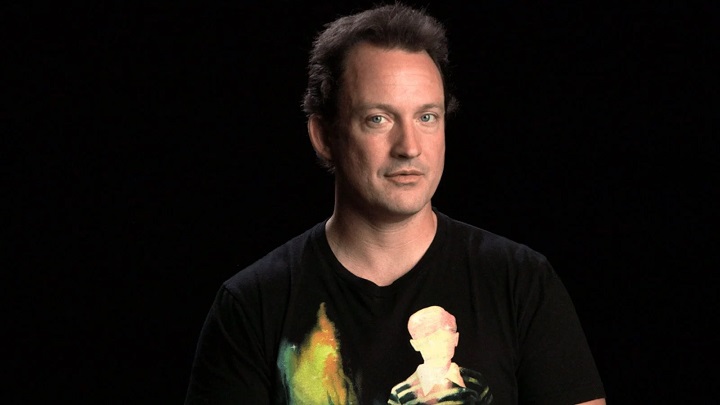 The recent days have not been kind to Chris Avellone.
The most important information:

Among the anticipated upcoming games, the titles created in collaboration with the legendary Chris Avellone occupy an insignificant place. Having the name of the scriptwriter known from such cult titles as Fallout 2 or Planescape: Torment in the credits increases the interest in the project. That's why it may come as a surprise to some people that subsequent studios are cutting their ties with Avellone, including the creators of Dying Light 2 and Vampire: The Masquerade - Bloodlines 2.

Why this sudden plot twist? It all started with the entries accusing Chris Avellone of sexual harassment that started to appear last weekend. The screenwriter was supposed to deliberately get women drunk ("without asking for permission and age") and drag them to a hotel, as well as to solicit them despite their refusals. The creator also happened to search for and stalk "reluctant" targets on social media. Other people on Twitter confirm the accusations and add to the list, among others, the habit of getting drunk just before presentations at conferences (at which he appeared late).

Of course one could ask about the validity of these allegations, but there is one problem. Chris Avellone apologized for his behavior on Twitter. This in no way confirms all the accusations against the creator, but it proves that there is at least a grain of truth in them. In any case, it was enough for Techland to decide to give up Avellone's services in the development of Dying Light 2. The Polish company issued a statement in which it informs about parting with the writer and no tolerance policy for sexual harassment.

Paradox Interactive's statement is less direct. A representative of Vampire: The Masquerade - Bloodlines 2's publisher has told Gamasutra that Chris Avellone's involvement was "short" and there is nothing left of his work in the game. The company made no reference to any accusations against him, which cannot be said of Gato Studio, whose Twitter post stated that Avellone is no longer affiliated with The Waylanders, and that the content he prepared "will be evaluated". This was confirmed by Emily Grace Buck, the main screenwriter of the game, in a separate message.

Starlink - Elon Musk Invites You to Test His Internet

Producer of HBO's Chernobyl Praises The Last of Us 2