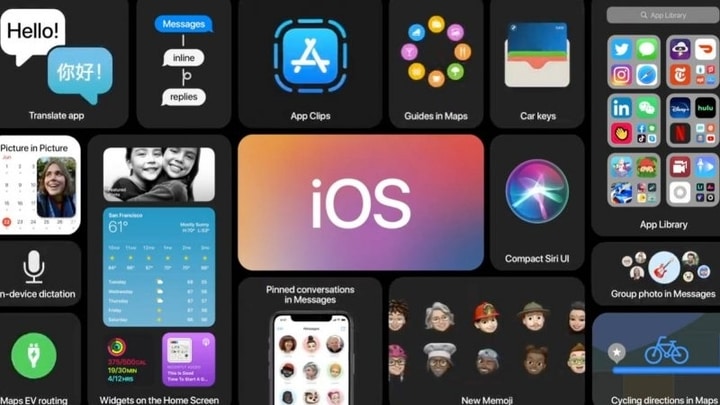 At WWDC 2020, Apple announced the iOS update to version 14 for a large group of devices. Among them we can find smartphones from 2015 (iPhone 6S /6S Plus). It is worth noting that the update will also be available for the original version of iPhone SE (first generation) despite the recent release of its newer model.

In the case of smartphones running on the system from Google, we'd better give up on a smartphone released in 2015 receiving and official update to Android version 11. Apple has been supporting its devices OS-wise for much longer than Google. With smartphones running on Android, we can't expect a device from 2015 to get an official update to Android version 11. Apple also provides updates in a much shorter time - with Android, users often having to wait really long.

iOS 14 will offer several new solutions such as CarKey, a feature that enables us to open selected car models with a smartphone. In addition, we will see changes in Maps, the Messages application and the well-known voice assistant Siri. Update will significantly affect the appearance of the home screen on smartphones, for example by introducing widgets.

The update will be officially released within the next few months. The release date is scheduled for September this year. Eager users will be able to take part in the development of the system by participating in beta-tests, which should start next month.

Producer of HBO's Chernobyl Praises The Last of Us 2