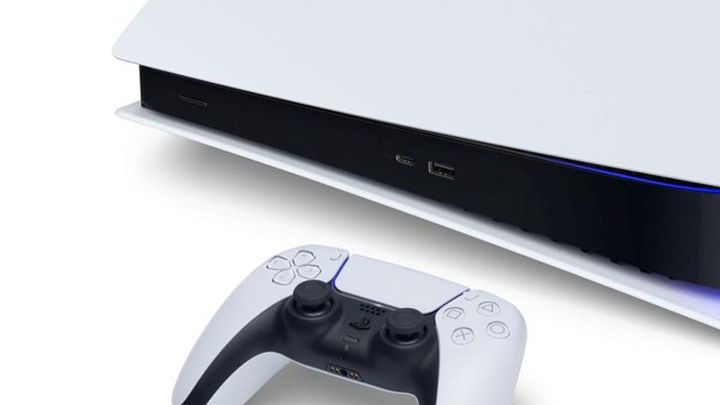 PS5 launches its plan to conquer the world.

Sony PlayStation's spokesman claims that the kiosk shown in the photo below has no connection to the PS5 despite the theme being visible. However, Sony has not explained exactly what this characteristic spot is intended to do.

PlayStation 5 is coming and slowly taking over the world's supermarkets. Twitter user Iron Core shared a photo of one of the first spots where the new console can be tested. The zone is characterised by a futuristic style with the dominance of blue and white.

Commentator reactions are varied to the fact that the PS5 kiosk was created during the coronavirus pandemic. Some people say it is too risky, given the number of potential users. For the time being we do not know the exact date of the console's launch, we only know that it will be released later this year. In addition, Sony is supposed to inform the awaiting customers about the pre-orders in advance.

CEO of Epic Games: Digital Ownership Should be a Universal Notion