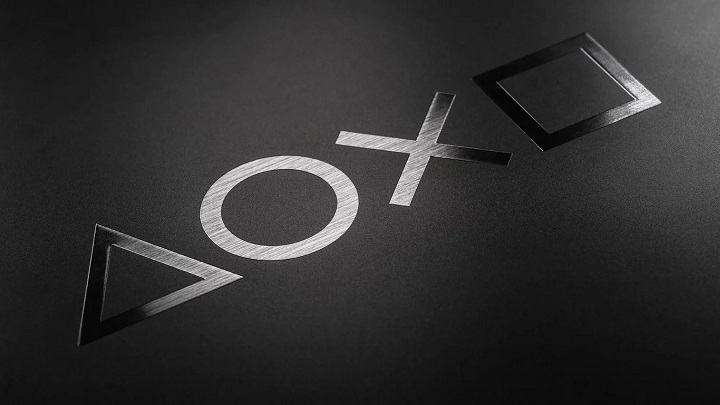 We've seen quite an interesting presentation prepared by Sony.

Contrary to expectations and speculation, during the CES 2020 conference, Sony said basically nothing new about the upcoming PlayStation 5 console, except for presenting its official logo. This does not change the fact that we've seen quite an interesting presentation, during which statistics on the PS4 and a concept... car were presented.

Everyone was expecting something big, but Sony Interactive Entertainment's CEO Jim Ryan only gave us a reminder of what we already know about the PS5. For the record, let us quote what the latest console from the Japanese manufacturer has to offer:

However, we can safely assume that the device will offer much more and we will soon learn more about it. Below we also present the aforementioned logo. 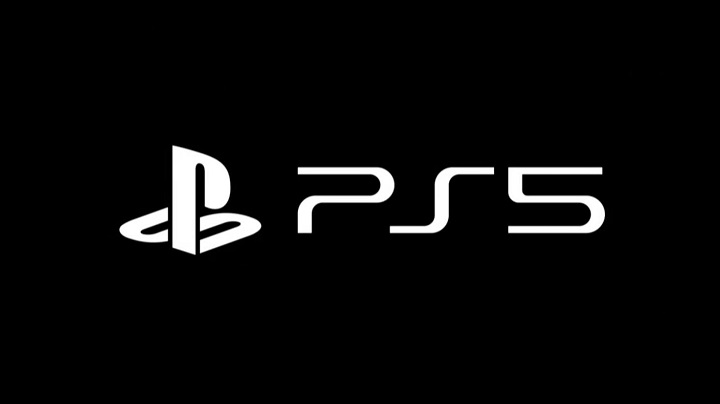 Sony summarizes the life of the PS4

PlayStation 4 has been on the market for more than six years and has earned some pretty good record. But time waits for no one and Sony will pay more and more attention to its newest child, which is a natural progression. The manufacturer has summed up the achievements of the current generation of devices and, admittedly, they are impressive. 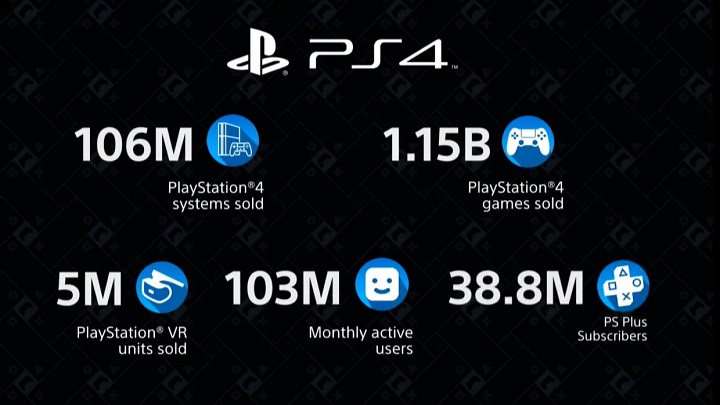 The numbers are impressive.

The PlayStation 4 has sold over 106 million copies in all its releases. It's a big leap because last fall the number was 97.4 million. In terms of game sales, the result is equally impressive - players have purchased a total of 1.15 billion copies of PS4 games on physical media and in digital distribution. In addition, more than 5 million PlayStation VR kits have been sold, 38.8 million subscribers use PlayStation Plus and an average of 103 million users play on the console each month.

Sony is playing with cars

An unquestionable surprise of that day at CES fair was the presentation of a electric car Vision S prepared by Sony. It is a concept car, which was created to show the sensors and technologies developed by the Japanese to read the situation around the vehicle, and entertainment solutions for passengers. 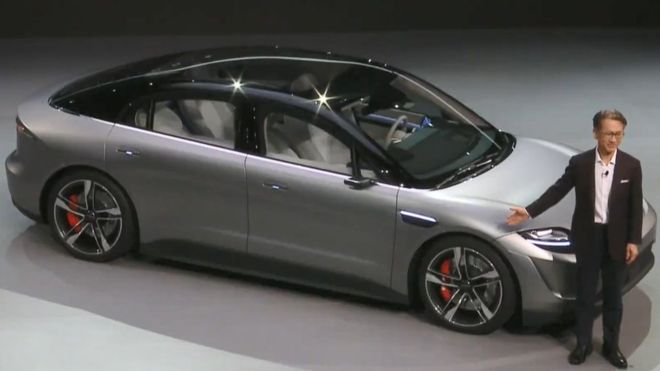 You have to admit, it doesn't look too bad.

The systems developed by Sony are based on 33 sensors, which are designed to support the driver and autonomous mechanisms by analyzing the situation on the road, as well as to enable recognition of car users and control some of its functions with gestures. 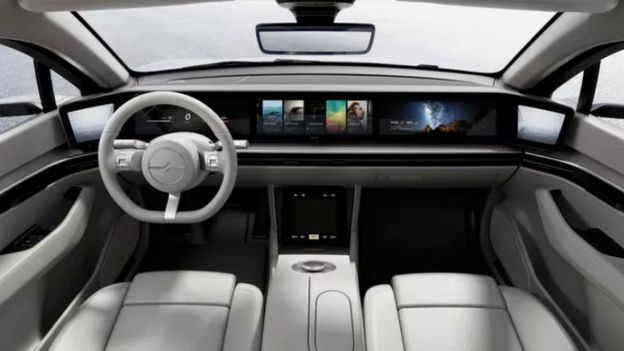 You think the entertainment system will be called CarStation...?

However, Sony did not mention whether it intends to launch the vehicle at any point in time. Nevertheless, it is proof that the Japanese manufacturer is still looking for new solutions on world markets.