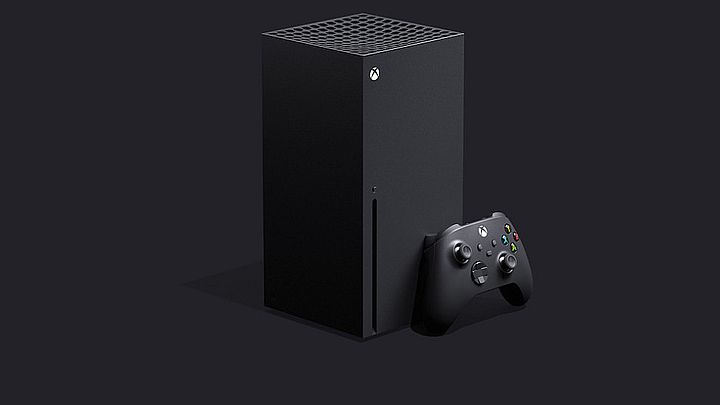 You've been waiting for a ton of facts about Xbox? Well, then, you'll be waiting some more.

AMD's conference at CES 2020 is behind us. One of the unexpected (and, as it turned out a moment later, not very thoughtful) elements of the show was a short presentation of the Xbox Series X console. The participants of the conference (and those who watched it at home) could see the back of the new "Box" for a while, together with all the ports. Unfortunately, do not get too used to this information, because just after the show, Microsoft issued a statement in which it cuts itself off from the announcement, explaining that the console rendering does not come from the manufacturer and does not reflect the final product or its features:

"The Xbox Series X imagery used during the AMD CES press conference was not sourced from Microsoft and does not accurately represent the design or features of the upcoming console. They were taken from TurboSquid.com."

Let's assume, however, that somehow the new Microsoft console will actually look like on the short presentation. What can we expect? The image below suggests the presence of a power port, 2x HDMI (most likely In and Out), 2x USB C, digital audio output and Ethernet network port. The set is very familiar to Xbox One X users. As far as this information will be confirmed by official Microsoft materials, we will find out in the coming months.

A pretty standard set of ports.

Interestingly, just before the AMD conference, Phil Spencer (the boss of Xbox) Twitter released a photo showing the APU (the chip that connects the CPU to the graphics) of the new Xbox. From the very picture (which you will find below) we can learn little. The 8K inscription and the "Project Scarlett" description are striking. This does not mean, of course, that the console will really handle games in this resolution, because that, even with the alleged power of 12 teraflops, seems impossible. In other words: we still don't know everything about the new consoles, because both Sony and Microsoft have taken a conservative approach to CES 2020. 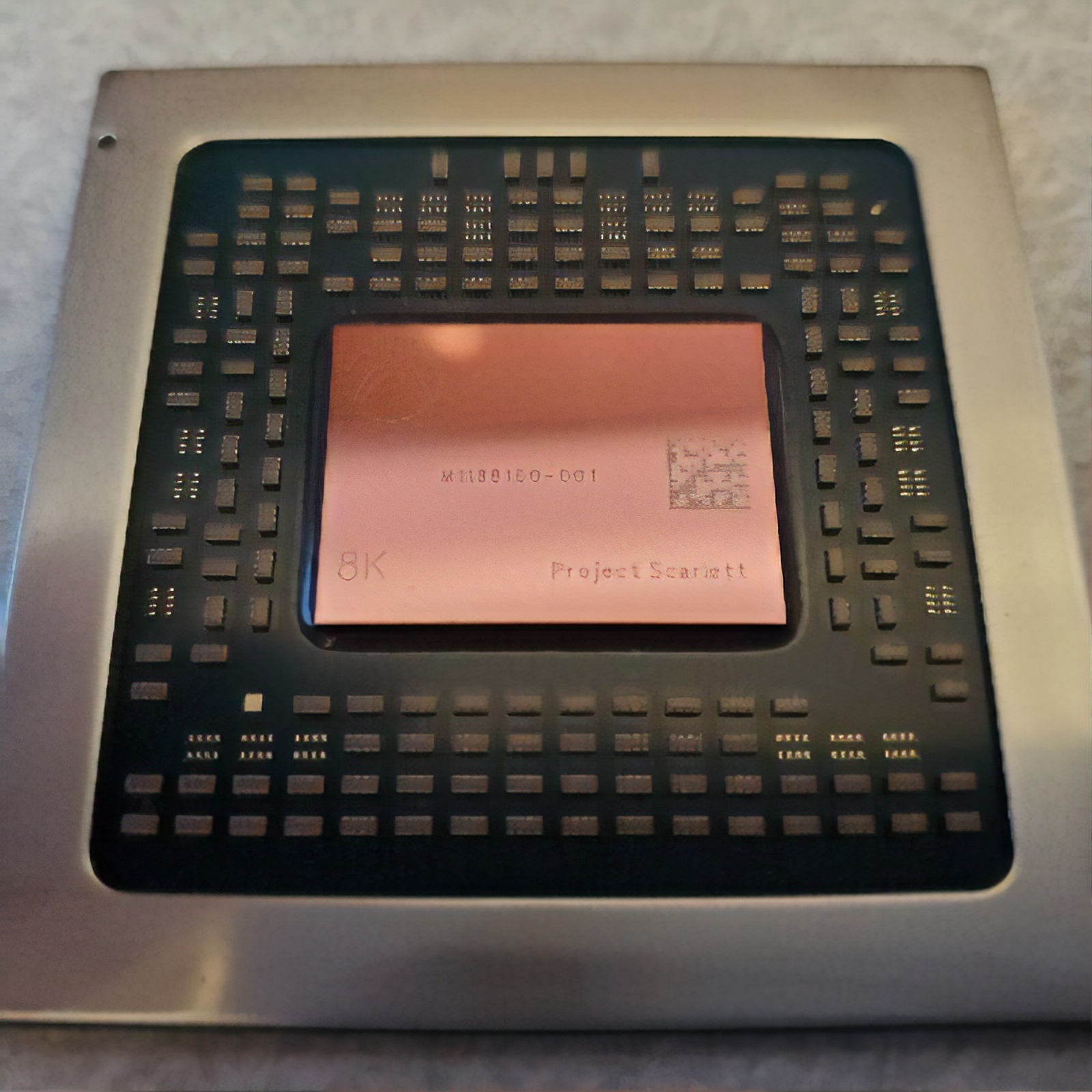 Some websites try to estimate the size of the APU from the photo, but it's like fortune telling.
hardware & softwareXbox Microsoft AMD CES Xbox (console) XONE