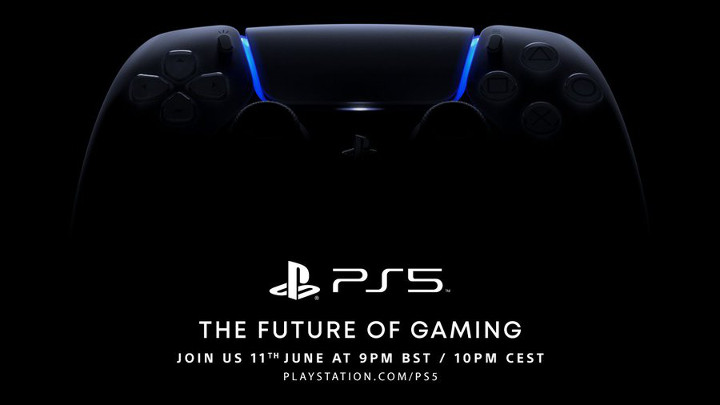 As we know, the long-awaited presentation of PlayStation 5, which was scheduled for June 4, was postponed by Sony last week to an unspecified time due to events in the United States. As it turned out, however, the company will not keep us waiting too long for the show. According to the latest announcement, it will be organized on Thursday at 10 PM CEST. Information on this subject appeared in promo clips displayed on Twitch, shared by social network users.

Sony has confirmed the date of the event on its social media channels, including Twitter and the PlayStation blog. The show will take just over an hour.

During the event broadcast on PlayStation's official website and such websites as YouTube and Twitch, gamers are likely to see the PS5's appearance for the first time, as well as the titles of games that are heading for the new platform. Many expect reveals of unannounced exclusives from Sony's in-house development studios.