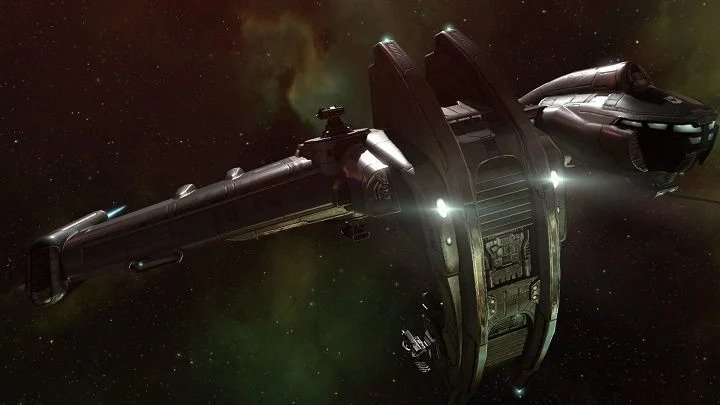 Citadels are no longer as safe as they used to be.

Changes in EVE Online often turned the game upside down. The Forsaken Fortress update introduced in mid-May modified the system of operation of the Citadels - space stations where ships or the player resources are stored. These specific bases were very resistant and were equipped with the Asset Safety system. This function enabled us to transport items to a safe place if things got nasty. With the introduction of the new update, inactive player structures became much more vulnerable to attacks, as Asset Safety no longer works automatically.

Many players saw this as a chance for quick enrichment. One of them is the hero of this news, user Sulley. While traversing the map, he recorded which of the Citadels could potentially be an easy target, and after collecting enough information, he chose about 18 structures. The work put into the reconnaissance paid off, as Sulley hauled the biggest loot in EVE Online's history. As he says:

"I spent around a week searching through space for Citadels that looked like they might become abandoned when the update was released (...) I'd look at information on the corporations, such as characters in the corp, contract histories, recent activity like kills and deaths. This highlighted around 18 or so structures, which I deemed as high interest."

The player has gathered several friends and went to conquer selected Citadels. After reaching the Raitar Engineering Complex Citadel, attacking and then searching it, Sulley could not hide his surprise. The structure, which seemed to be poor, hid a vast trove of priceless items. Among the loot Sulley found some rare stuff, which was impossible to get otherwise. In the end, the value of the entire loot collected from the Citadel is about 4 trillion ISK. If we convert it into real currency, we will get about 60 thousand dollars. The conversion from the virtual currency to real one consists in converting the price for the subscription. 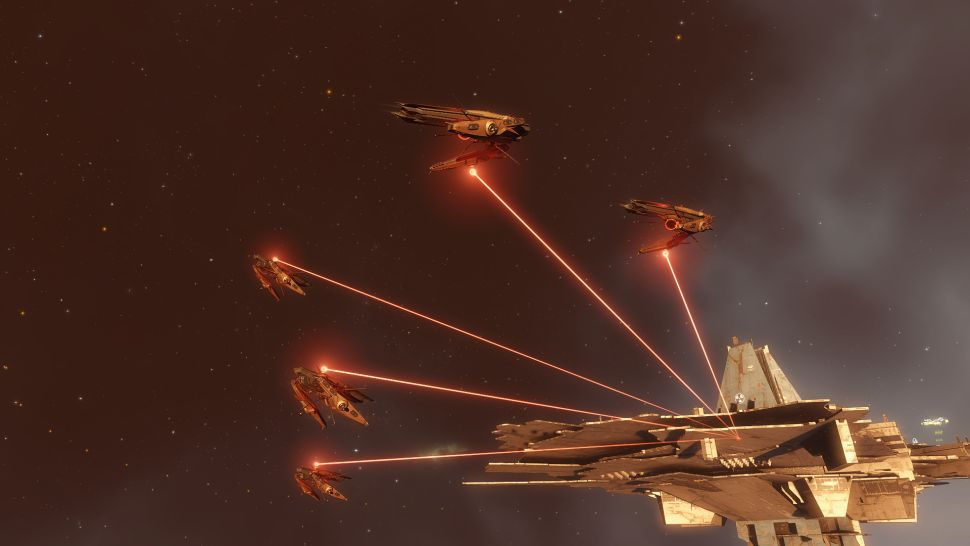 Sulley's team's attack on the Citadel (photo by PC Gamer)

Despite his looting success, Sulley is not entirely sure of the new system introduced by the developers. As he says in his conversation with PC Gamer:

"I am in mixed minds about it. On one hand, redistributing old assets allows for existing players to be more engaged and to enjoy the game more, like myself and my corpmates. But also there's the fact that one group of players just lost an enormous amount of wealth, if not all of it."

Discussions on the latest changes and their effects have appeared online. Many players are dissatisfied with the new system introduced by CCP Games. An easier way to get rich is one side of the coin. On the other hand, however, when the Citadel was introduced, they were described as a powerful, nigh unconquerable bases. Now, however, players who cannot be active in the game lose their virtual possessions. And what do you think about it? We invite you to discuss the matter in the comments.