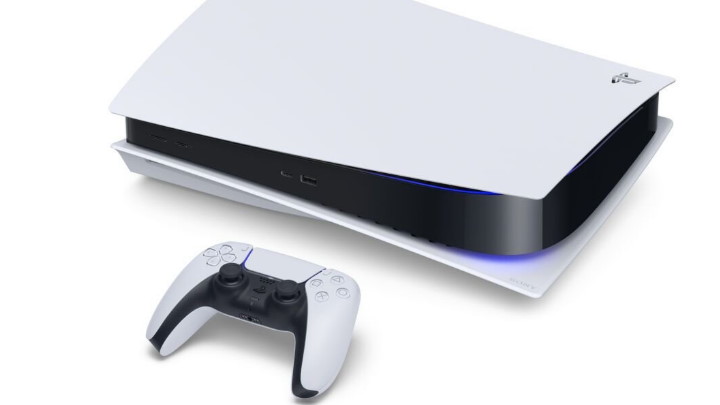 PlayStation 5 will be a giant console.
IN A NUTSHELL:

PlayStation 5 is a huge piece of hardware. We already knew this when Sony announced that the new console would weigh 4.5kg. Also the dimensions of the PS5 given in the official specs (39x26x10.4 cm) indicated that it wouldn't be a piece of hardware that would fit under anyone's TV.

Thanks to the Taiwanese organization classifying hardware before it is released for sale, we can see photos of the actual console. These show a view of the front and top of PlayStation 5. 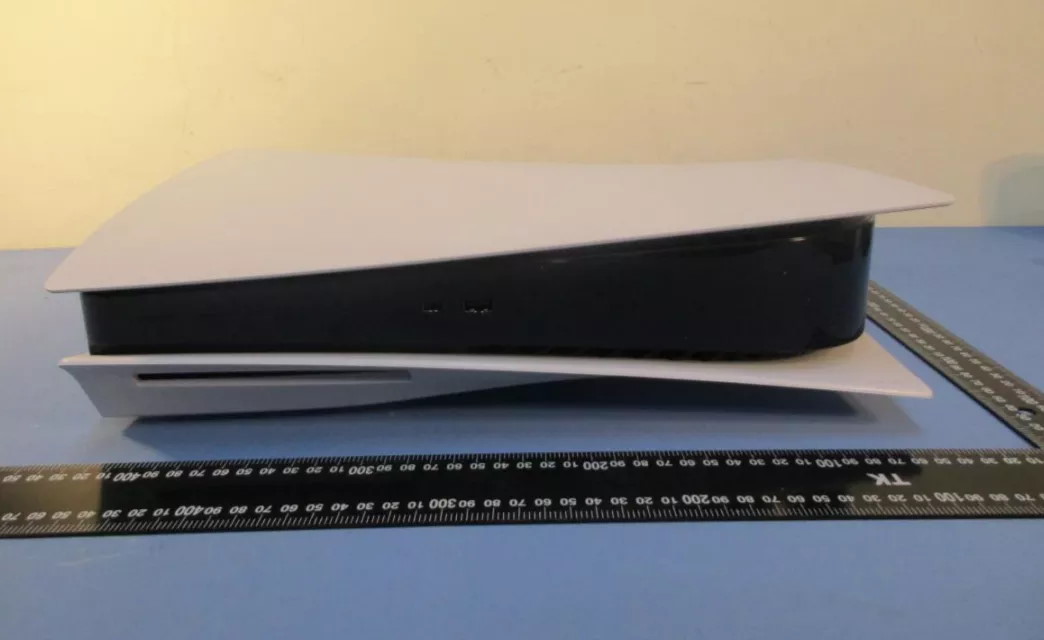 A view of the front of PS5. 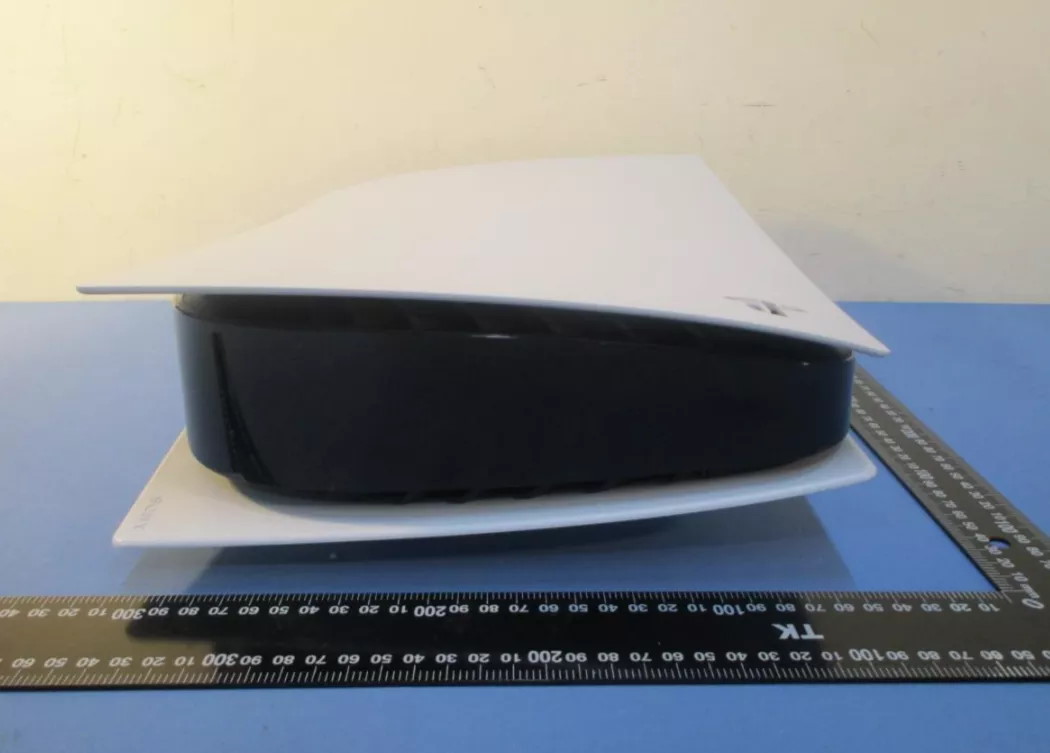 View of the top of the console.

Unfortunately, the pictures don't show us where we'll be able to insert the NVMe drive (Sony assures that the option will be present). We also don't know how we're going to change the appearance of our PS5. A few months ago there were declarations that the appearance of the console will be to some extent customizable. Some Internet users expect we will be able to replace the front of PlayStation 5.