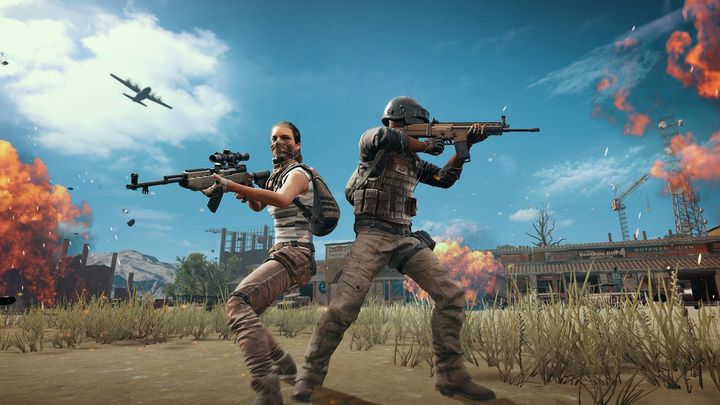 PUBG will get a new game mode.

The creators of the PUBG royale battle shooter - PUBG Corporation - informed that with the update 6.2 the game will receive a new Arcade mode. The new module will be available on PCs and consoles and will enable us to play Team Deathmatch matches, known from many classic FPS games. The information was provided on the official website of the title. There is also a short trailer that you will find below.

Up to 8 players will take part in Team Deathmatch games simultaneously. We will be able to compete in seven different arenas. Of course, there will be a variety of weapons that will give us an advantage over our rivals. Interestingly, we will only be able to play in first person mode. The creators also decided to turn off friendly fire. However, there will be regenerating health and a few seconds of immortality after respawn.

It is worth noting that, as the creators assure, adding the Arcade mode does not mean abandoning the development of the base game, i.e. battle royale matches.

We would like to remind that PUBG (Playerunknown's Battlegrounds) debuted on PC in December 2017 - after about half a year in the Steam Early Access. Less than a year later, the console releases appeared (Xbox One on September 4, 2018 and PlayStation 4 on December 7, 2018).