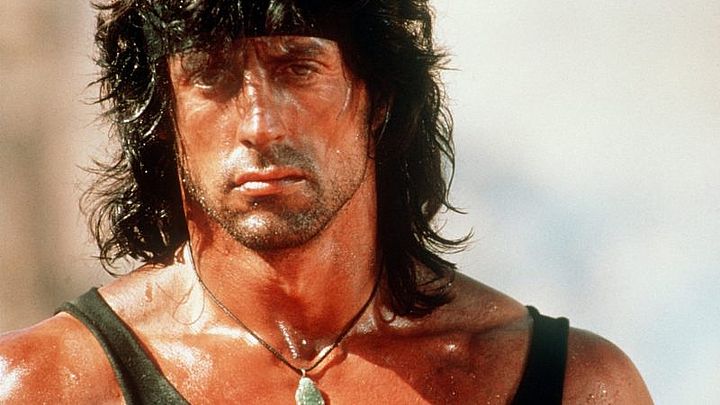 Good news for all fans of the most famous Vietnamese war veteran. Lionsgate Studio has announced the official date of the American premiere of Rambo: Last Blood, the fifth part of John Rambo's adventures. The production will come to the silver screen on 20 September this year. In the lead role will star none other than Sylvester Stallone. It's worth remembering that the series is already 37 years old, and the upcoming fifth part will also be the last one.

In the latest installment of the cycle, the main character is to lead a peaceful life of a farmer in Arizona, which will be interrupted by the mysterious disappearance of the daughter of one of his employees, Gabriella. She will be kidnapped by members of a Mexican cartel that deals with human trafficking. Rambo will be forced to return to a dangerous way of life and probably win the last skirmish in his life. 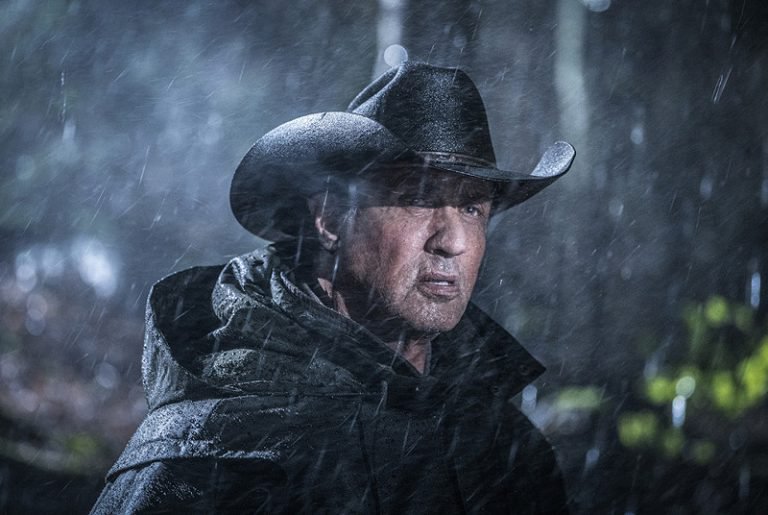 Adrian Grunberg (Get the Gringo) is responsible for directing the film, while the script was written by Sylvester Stallone and Matthew Cirulnick (Absentia). Rambo: Last Blood will conclude the series thus far constituted by Rambo: First Blood (1982), Rambo 2 (1985), Rambo 3 (1988) and John Rambo (2008). Is Sylvester Stallone, who's already 72 years old, still in shape? We shall find out in September.