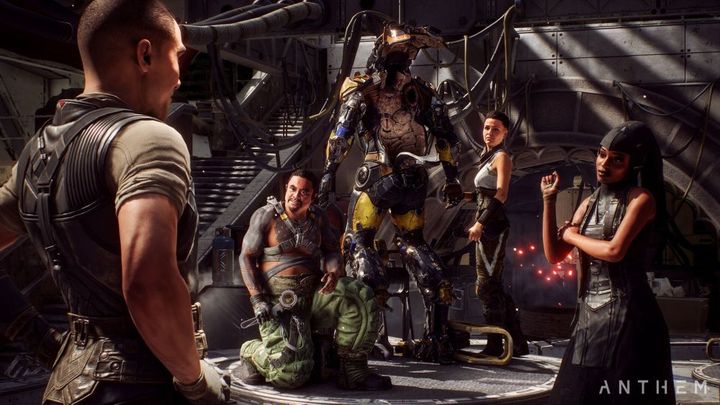 A week ago (two weeks, if you count early access) Anthem, the cooperative looter shooter created by BioWare, made its debut on the market. Unfortunately, the production struggles with a number of problems. One of the things often criticized by the fans is the equipment system, and more specifically the uninteresting gear dropping from enemies. It turns out that the creators are planning significant changes in this respect.

What will change in Anthem's equipment system?

Details of the upcoming update are presented in a note published in the game section of the Reddit forum. The most important changes are:

According to the information provided by the developer, the patch should be released today. Yesterday a hotfix was released, which included some of the planned changes (reducing the requirements for masterwork crafting) - it remains to be hoped that another patch will hit the servers by the evening.

We would like to remind you that Anthem is available on PC as well as on PlayStation 4 and Xbox One. 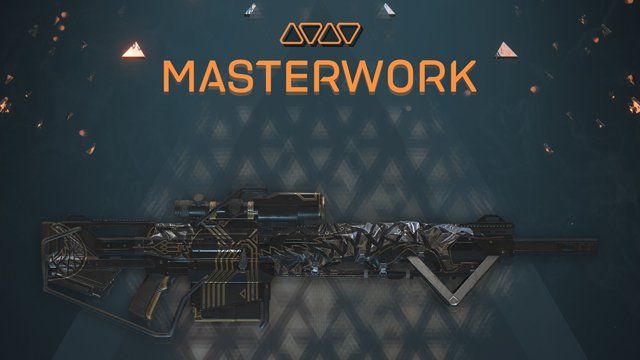 The strongest equipment will be easier to get.
video gamesBioWare patches and updates online shooters online action games PCPS4XONE