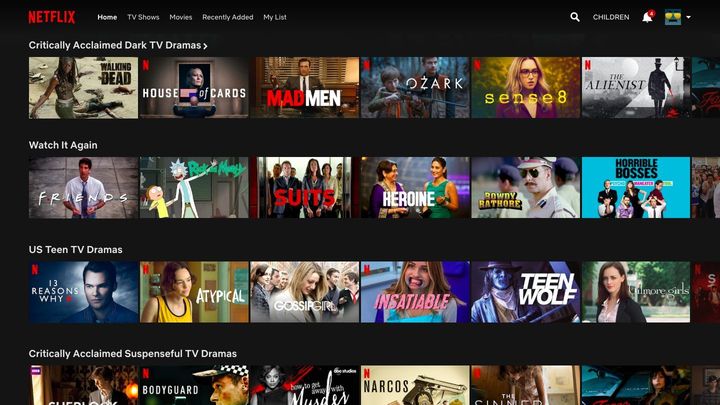 A rich offer, but often incomplete.

A few days ago, we informed about another good TV show, called The Dark Crystal: Age of Resistance, which was withdrawn by Netflix. This production stood out not only with beautiful puppets but also with a really good story. Nevertheless, it was canceled. The question is why? With help comes Tom Harrington, a professional analyst from Enders Analysis, whose main comments on this state of affairs were collected by Wired. Interesting things can also be read in a letter from Netflix authorities to the Communications and Digitization Committee of July 2019. By gathering all this information together, let's try pick up the most important things.

Who's watching a particular show?

There are many series that are deeply rooted in a specific genre. The aforementioned The Dark Crystal: Age of Resistance is a dark fantasy, Altered Carbon is baded on cyberpunk aesthetics, and Sense8 can be described as sci-fi, although it focuses mainly on relationships and drama. All these works have been canceled despite the fact that they found larger or smaller groups of devoted fans.

Harrington explains that Netflix's decision to cansel such series is mainly due to their failure in terms of popularity. The fact that the production will be positively received by the dedicated audience is not enough for it to earn money. The main goal is to win the largest possible group of potential consumers who will watch, let's say Altered Carbon, but do not like the dystopian vision of the world. The idea is simple to understand, but difficult to implement. That is why many valuable productions become its victim.

From one episode to an entire season

The first 28 days are crucial for a series. They are the most statistically significant, being the most authoritative predictor of the future. If a satisfactory number of people watch the whole season within a month of its launch on the platform, the opinion about continuation should be positive. 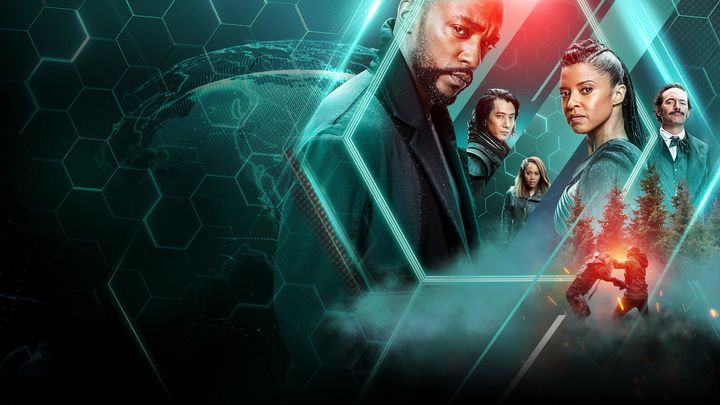 You may like cyberpunk vibes, but the average consumer does not have to.

However, not everyone is binge-watching, if only because of lack of time. Some prefer the HBO model, which makes one episode of a new series available per week. Netflix is aware of the existence of such clients, so the following data is very important to it: how many people have decided to watch a single episode of a newly released show at all. A little obvious thing that we might not have been aware of.

If we do not know what the deal is...

Yes, then the deal is money. Because we may be wondering if it would be so unprofitable to enable some of the creators to prepare a conclusion to their series, even within one season, so that it doesn't end in an annoying cliffhanger. And here it is not the stinginess, but the profligacy of Netflix that comes to the fore, because indeed - such a decision is not commercially viable.

This is because the higher-ups tend to reward their employees for their hard work. For the finalization of the activities on the set, the employees get bonuses and they increase in proportion to the number of seasons created. If they finish doing the first one, they get a little more for the second, not to mention the third, fourth, or fifty-fourth. So you can see that creating a new series pays off for the company more than making another season of an existing one.

Netflix's actions may sometimes seem merciless and unreasonable to us, but unfortunately, they make a lot of sense from a purely economic perspective. Moreover, we have to remember that despite the company's strong position on the market, it is still in the development phase, so often it has to make decisions while thinking of the future. It's good to watch a decent series sometimes, but it's even cooler to earn some money on it.