The world of Red Dead Redemption 2 is largely the domain of men. Arthur Morgan, Dutch van der Linde, John Marston, Hosea Matthews, Javier Escuella, Charles Smith, Uncle or - damn him! - Micah Bell, to name just a few. And while Rockstar's title doesn't lack admirable representatives of the fair sex, such as Sadie Adler, we're mainly in the company of men - often not young, bearded, and tired of life.

Have you ever wondered - for some reason... - what the gang members would look like as... women? You know, the good ol' Rule 63? Well, you don't have to anymore. Reddit user duplica1t - using an AI-based face editor like FaceApp (the user didn't specify which app he used) created their androgynous likenesses. It's hard to call them fully female, because in some characters' faces we can still see male features, but the effect of Reddit user's work is still impressive. See for yourself. 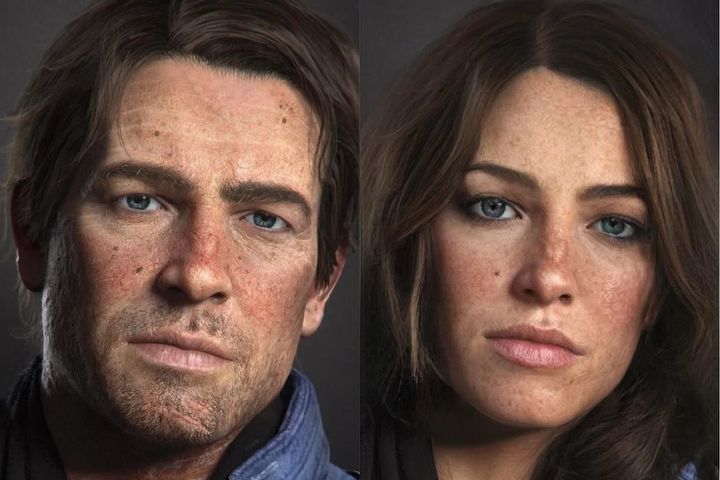 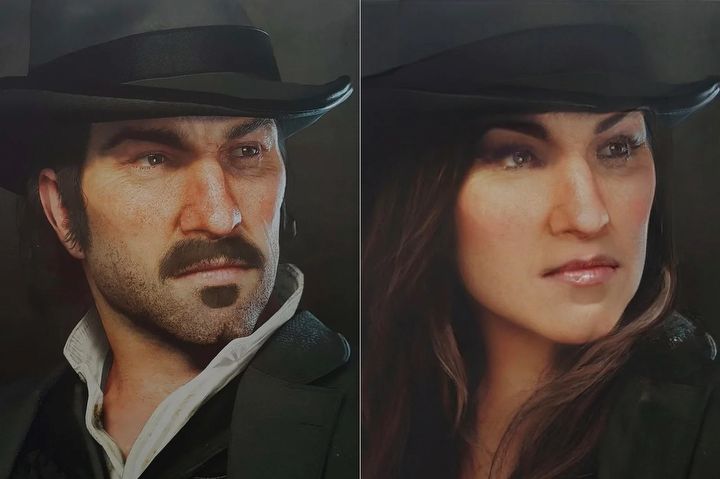 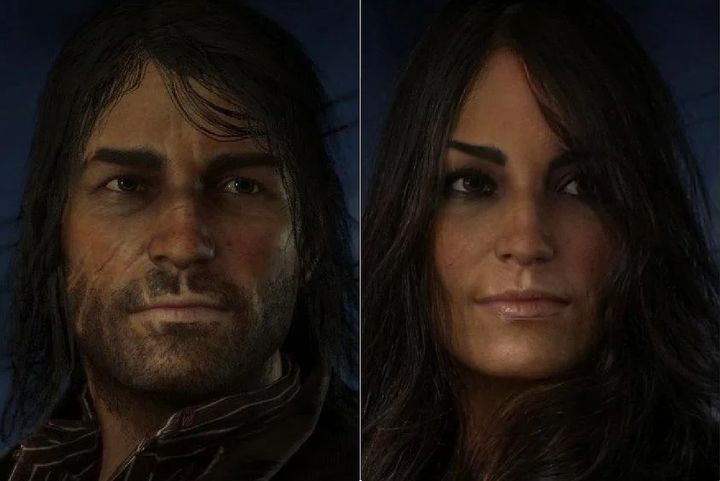 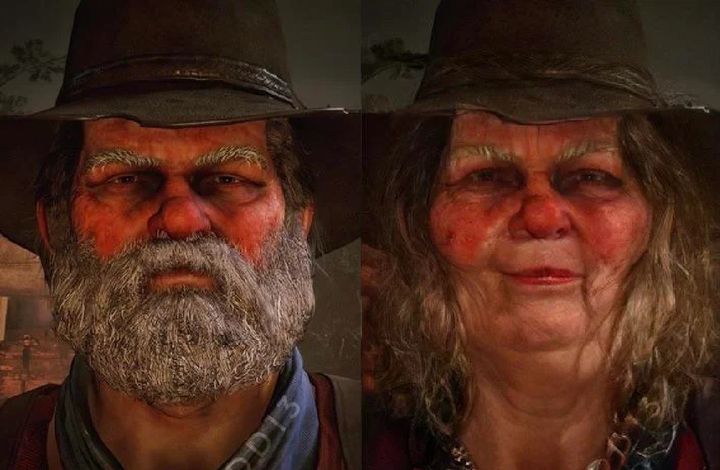 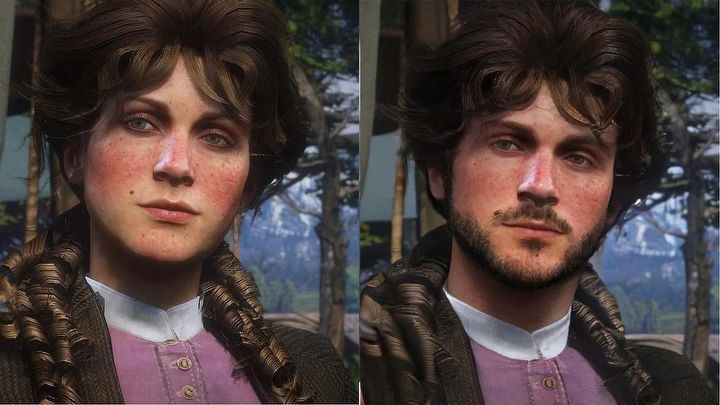 More of this type of artwork - including male faces of ladies, including Mary-Beth Gaskill whose likeness I posted last - can be found here. The quality of some of them is average, because duplica1t was the first to take Arthur Morgan for wallpaper, and he took to redesigning other characters on short notice, after being persuaded by the community.

These aren't the first fan creations of this kind that appeared on the web recently. A week ago we wrote about the NPC faces from The Witcher 3 which gained mote realism thanks to another Reddit user. I leave the link to the message below.