As we expected, Sniper Elite 4 really is in the works and was now officially announced by Rebellion. This time the popular series of World War II first-person shooters will take us to 1943s Italy. The player will once again assume the role of elite marksman Karl Fairburne, the protagonist of Sniper Elite 3, who will aid the Italian resistance against the Facists in order to liberate the country and aid the Allied forces fighting in Europe.

The story-driven campaign designed for up to two players will take us from sun-drenched Mediterranean coastal towns, to colossal Nazi mega structures, daunting forests and giddying mountain monasteries inspired by Monte Cassino. Of course, there will also be a selection of competitive multiplayer modes. Interestingly, the game will offer maps many times larger than the ones featured in the previous installment. 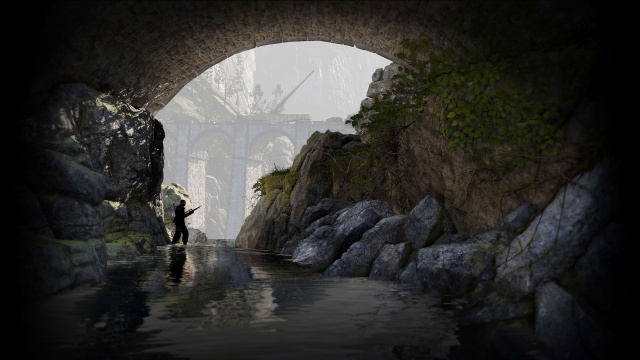 Sniper Elite 4 will take us to the Italian frant of the WWII, which is rarely explored in video games.

Sniper Elite 4 is to be out in 2016 on PC, PlayStation 4, and Xbox One. The developers promise that the game will run in native 1080p on both consoles.