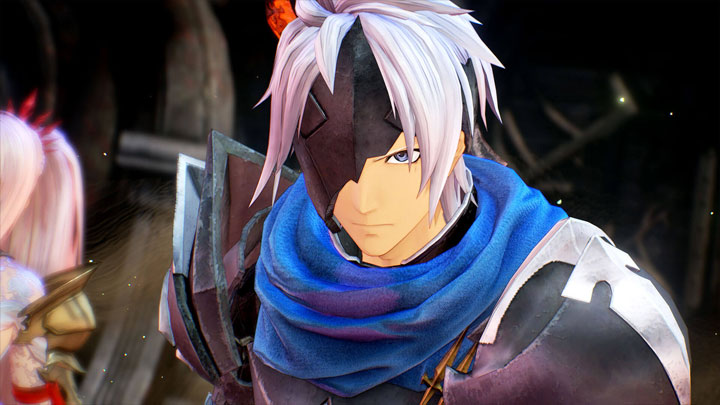 Elden Ring by From Software is not the only project of Bandai Namco Entertainment that leaked before E3 2019. For a few hours the publisher's special website prepared for this event was available without the required passwords. As a result, we learned that at the game fair another projects will get announced - Tales of Arise and Ni no Kuni: Wrath of the White Witch Remastered.

Tales of Arise is a new installment in the popular Japanese RPG series, initiated by Tales of Phantasia, released in 1995 on the SNES console.

The plot of the game will revolve around two planets - Dahna and Rena. The second of these worlds has been plundering the first of the valuable resources for the last few hundred years. The game will tell the story of a group of heroes from different parts of the conflict.

Tales of Arise is headed for the PCs and Xbox One and PlayStation 4 consoles. According to the tradition of the series, it will be an action RPG with strong cartoon graphics. While developing the project, the authors focused on the Unreal Engine 4 engine, and the fun will be enriched by animated intermittent scenes developed by the industry-famous anime studio Ufotable. 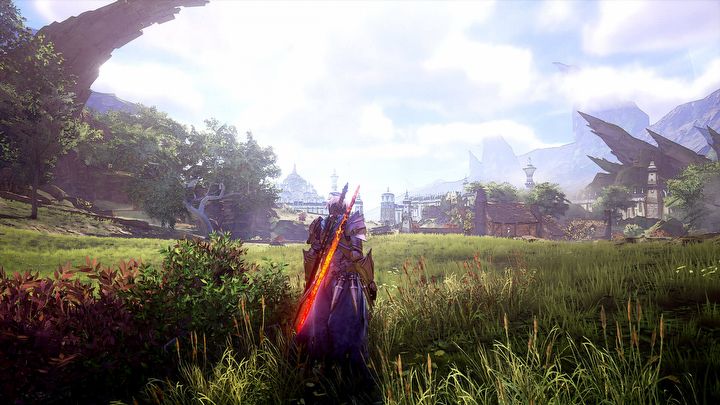 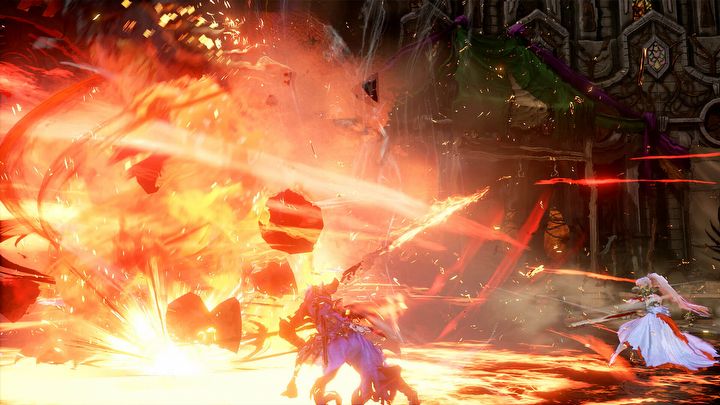 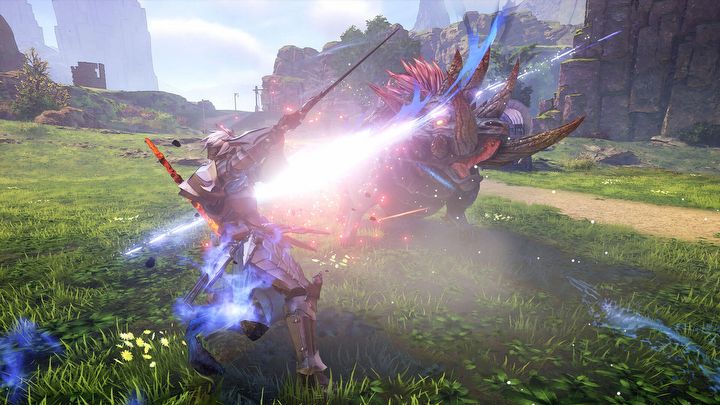 Ni no Kuni: Wrath of the White Witch Remastered is, according to the title, a refreshed version of the successful RPG, which debuted in 2010 on Nintendo 3DS. However, we expect that developers are working on the improved conversion released a year later on PlayStation 3.

The new release is being designed for PCs and PlayStation 4. The project will also be available on Nintendo Switch (although the title of this version is devoid of the word "Remastered", so it will most likely lack the graphical enhancements from the refreshed release, and it will be pure conversion from PS3). 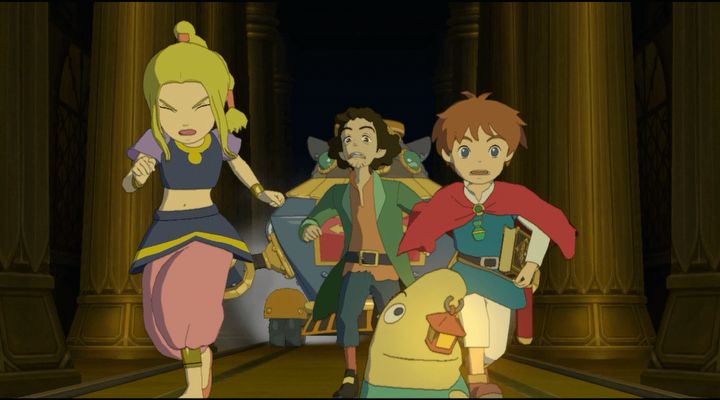 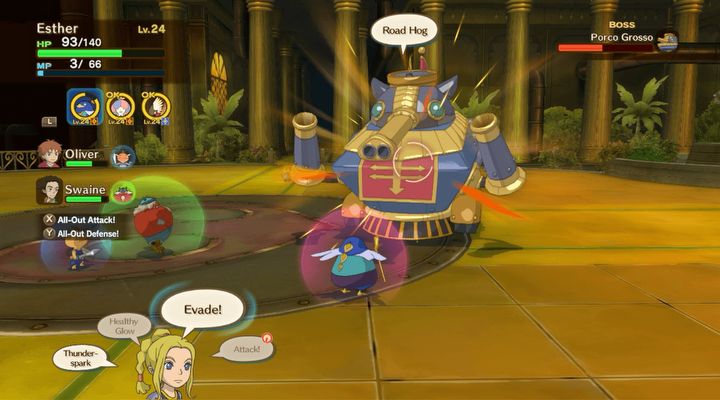