Launched almost four years ago, Xbox One's backward compatibility saved Microsoft's reputation slightly after a rather weak start of the new console. Now, just two days after the E3 conference, during which Microsoft announced a ninth generation platform called Project Scarlett, the Redmond giant has revealed that it is ending its support for the backward compatibility program. On Xbox One we won't get any more titles from the original Xbox and Xbox 360. 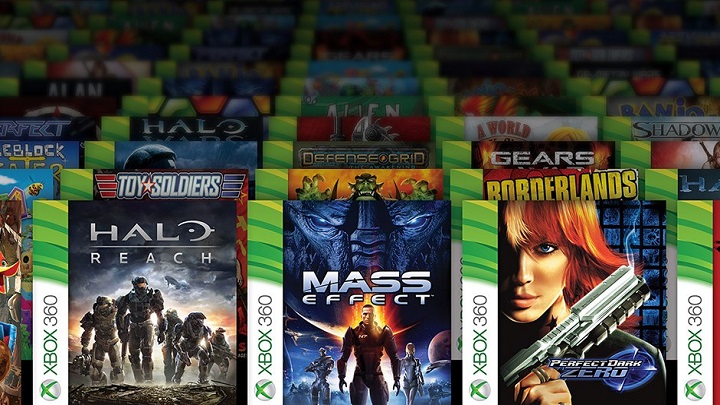 Since 2015, more than 600 games have been added to the backward compatibility program.

The main factor in this decision is of course the focus on the upcoming Project Scarlett. Microsoft's recently announced console is designed to be fully compatible with thousands of productions of its predecessors, and the Redmond giant is devoting all of its attention to making them work as well as possible on modern hardware. In less than four years, however, the company has done a titanic job of making more than 600 titles available to its users, which we may play even after the end of the program. In addition, Microsoft has added the latest pack of older games from the original Xbox and Xbox 360 era (including four installments of Tom Clancy's Splinter Cell series and the first Skate) to the catalog, as well as updates to several existing productions on Xbox One X. As a token of gratitude to the players, the company has also released Too Human in backward compatibility.

New games in the backward compatibility from today's bundle release: