Turkish studio TaleWorlds announced on Twitter that it is starting sign ups for the closed beta-test of multiplayer gameplay in the highly-anticipated (and very long-awaited) open-world RPG Mount & Blade II: Bannerlord, about which we first heard in June. Anyone can submit an application by filling in the form on the official website of the game. The launch date of the beta and its length remain a secret for the time being. Let's add that the closed beta tests of the singleplayer mode, to which the most committed members of the fan community and friends of developers were invited, have been running for several weeks now. The creators have also recently published videos showing gameplay footage from sessions with an early version of the title.

We've been waiting for Mount & Blade II: Bannerlord for almost seven years, with production announced as early as September 2012. However, the impatient players received good news this week. At the on-going gamescom fair, developers announced that in March 2020, the game will debut in Steam's early access. 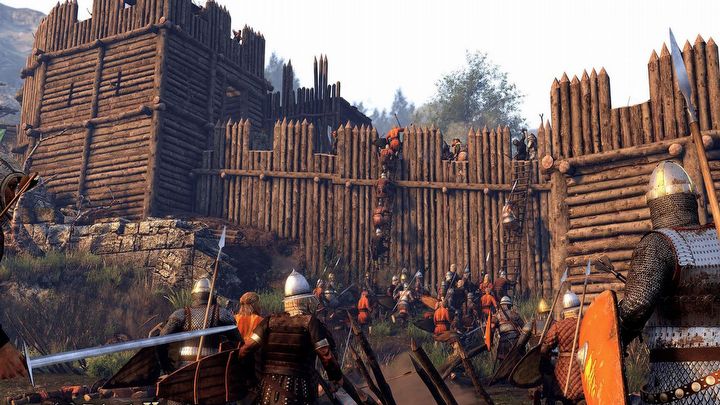 The upcoming beta will enable us to test the multiplayer mode.

Mount & Blade II: Bannerlord will take the players two hundred years back in time from the events presented in 2010 standalone expansion Warband, and will be set in an empire in the fictional land of Calradia, torn apart by a fierce battle for the throne between many interested factions. In terms of mechanics, the title does not differ significantly from its predecessor. The plot is still only a background for the game, which in a unique way combines elements known from action games, RPGs and strategy games. According to the creators, the vast sandbox world of the game is supposed to be vibrant with life and filled to the brim with various attractions and hundreds of NPCs. Fans will also appreciate the much improved visuals.