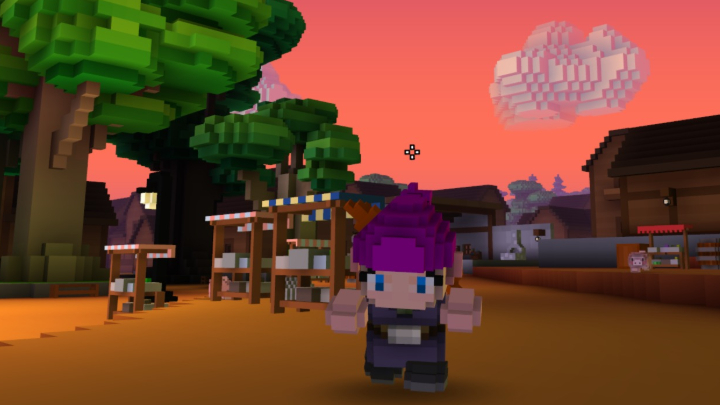 Cube World will launch in 10 days.

According to the information included in the latest trailer and Steam game card, the full version of Cube World will be available on September 30. In three days' time, a closed beta will also be launched, in which the alpha version owners will be able to participate.

There are only 10 days left before the release, so it is worth to familiarize with the hardware requirements. They are not too high, Cube World will easily run on even a few years old computers.

Cube World is a game whose visuals and sandbox character bring obvious associations with Minecraft's record-breaking popularity. However, it cannot be said that the developers from Picroma only copy the solutions from the hit game. While creating their work, the producers were also inspired by such game series as The Legend of Zelda and Monster Hunter. Thanks to this, the gameplay is very extensive and although deprived of a deep storyline, it offers a huge, constantly expanding world, in which it is hard to get bored.