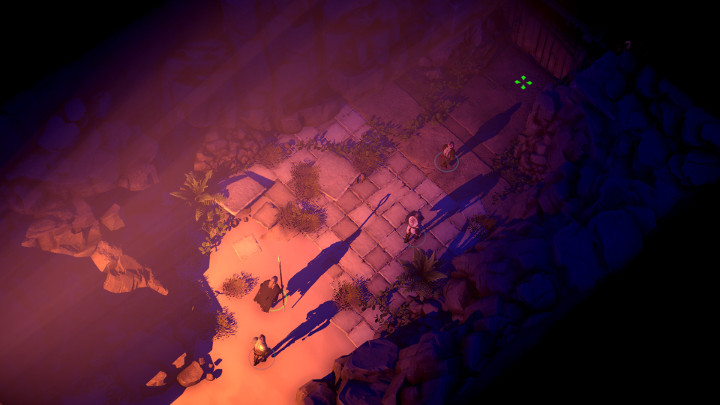 The Dark Eye: Book of Heroes is a new RPG, presented in classic isometric style and developed by the debuting Finnish studio Random Potion Oy. The developers have just shared the release date of their game on Steam, as well as its suggested price. The title will launch on June 9 and is expected to cost EUR 29.99.

The plot and mechanics of The Dark Eye: Book of Heroes are based on The Dark Eye, a popular pen&paper RPG system, which has already been adapted many times by other developers. Titles such as Drakensang or The Dark Eye: Chains of Satinav took place in this setting.

The Dark Eye: Book of Heroes will take us to Aventuria, a fantasy land modeled on Europe from the turn of the Middle Ages and Renaissance, which is inhabited by various races, such as elves and dwarves and magical monsters. Starting the adventure, we will create a new hero, choosing their race, sex, past, and origin, as well as one of 12 available character classes. The devs have prepared a total of eight storylines.

The action is presented in isometric projection. Real-time combat system with active pause uses the rules of the fifth installment of The Dark Eye. The fun comes down to exploring subsequent procedurally generated maps accompanied by a party recruited in the local tavern. In the visited locations we will find valuable treasures as well as various monsters and traps. The title also offers an extensive crafting system. Besides playing solo, The Dark Eye: Book of Heroes also offers the possibility of co-op multiplayer fun for up to four people.

The game resembles classics of the genre, such as Baldur's Gate.