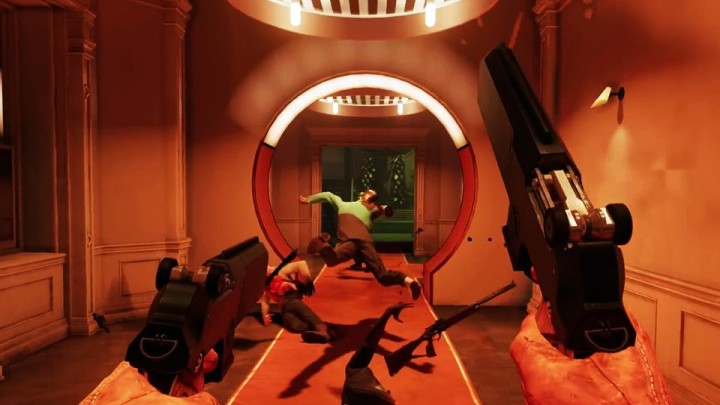 In Deathloop, we play as assassins who are stuck in an endless cycle.

In recent weeks we have regularly witnessed games getting delayed for next year. The same fate has been shared by Deathloop, the new FPS from Arkane Studios, the devs of the highly regarded Dishonored series. This information was shared on the game's official Twitter. We got to know the new release date, which was set for the second quarter of 2021, and the reason for the delay is the developers' switch to remote work. This has caused the game's fine-tuning to extend its development process and it will not be available for sale before the end of this year as previously planned.

Deathloop is coming to PC and PlayStation 5 at the same time, and later on Xbox Series X (Sony has temporary exclusivity for the title). If you're interested in the game, you can watch the first trailer here.