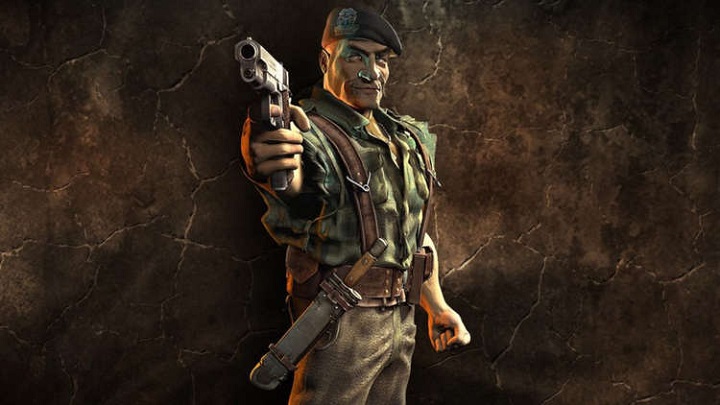 Beta-tests of the remasters of Commandos 2 and Praetorians have started.

Yesterday the beta-tests of Commandos 2: People of Courage and Praetorians remasters, announced in June, have started They are available to those who have pre-ordered the games in the official Kalypso Media store (it is worth noting that those who decided to preorder the games only now or in the future, will also be able to play the beta versions). A video presenting the visuals of games and comparing them with the original releases has also appeared on the web.

Remasters offer primarily much improved graphics, improved interface and controls. Beta-tests offer access to the entire content of both titles (improved tutorials, campaigns and skirmishes). In the case of Praetorians there is also a possibility to play in the online mode. The devs have ensured that there will be updates to fix bugs found by the players in real time. Both games will launch on PC on January 24, PlayStation 4 and Xbox One versions will be released in the spring (Commandos 2 will also launch on Nintendo Switch).