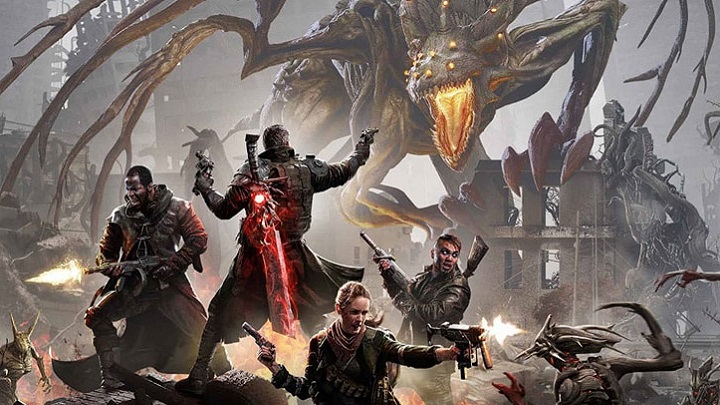 The game had a successful debut, and the devs are already announcing novelties.

Remnant: From the Ashes, an action game by the developers of Darksiders III, made a quite successful debut . The title was released on August 20 and since then it has been on the bestseller list on Steam, collecting very good reviews. The game itself offers a rather specific approach to world exploration (bosses, weapons), because with the first playthrough the player is able to see only a part of it. New things are generated only when the next character is created, which is to make you want to play the title several times.

However, this is about to change soon, because the devs announced the addition of adventure mode to the game. Its basic premise is that after the game is over, the player will be able to choose an occurrence of each item on the map, which will make it easier to get new items and see other bosses. The planned date of adding the mode to the game is September 3. The devs also announced that soon we will have even more new content to come.

In a series of questions and answers on Reddit, Lead Designer Ben Cureton stated that the studio had plans to continuously add content to the game. This applies to new biomes, the expansion of existing ones and the introduction of different weapons and mechanics. All this will appear as long as the players are interested in the game.