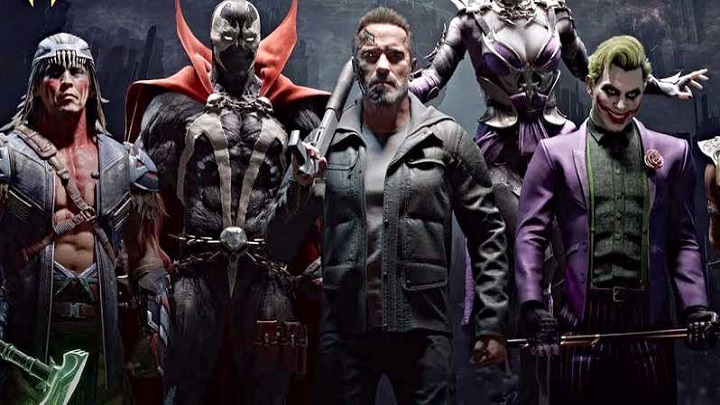 A few days ago we saw a trailer of new fighters who will appear in Mortal Kombat 11. The characters to attract the biggest attention of the fans were definitely Joker and Terminator. Even Ed Boon, one of the game's creators, did not hide his admiration for the introduction of Arnold Schwarzenegger's iconic character. On his official Twitter, he has published a short post in which he expresses his satisfaction with the matter. As it turned out quickly, however, Terminator was brought to Mortal Kombat only partially....

Hollywood reporter informs hat Arnold will not lend his voice to Terminator in Mortal Kombat 11, and instead we will hear an actor with a similar voice. This information was also confirmed by the game's producer Warner Bros. Ineractive Entertainment. We don't know the official reason for this decision, but knowing Schwarzenegger's attitude towards video games, we can guess that he simply refused.

It is worth knowing that as governor of California, Schwarzenegger signed a bill restricting the sale of violent video games to minors. It is surprising, however, that Schwarzenegger has already lent his voice in games about Terminator, although it was a dozen or so years ago (in 1991 and 2003) and since then a lot could have changed.