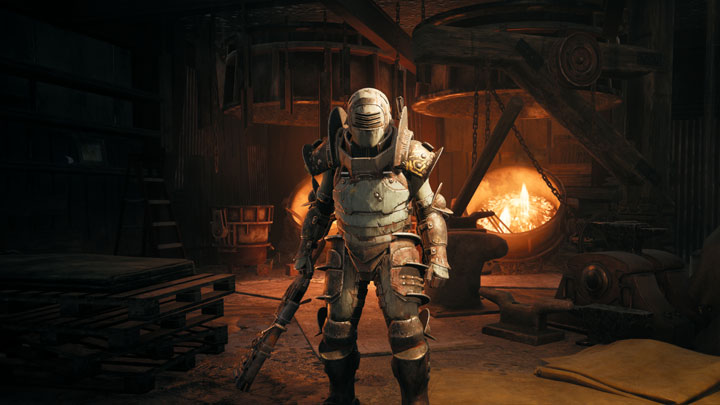 The update offers, among other things, a new armor.
REMNANT: FROM THE ASHES IN A NUTSHELL:

It's been a month since the launch of Remnant: From the Ashes, but Gunfire Games is still working on the title. The fruit of their labor was an update with new content that was just released.

The patch added to Remnant: From the Ashes a new dungeon called Leto's Lab. The game dynamically places it in various locations during the campaign and Adventure mode. In the laboratory we will face the experiments of a mad scientist known as Dr. Leto Apostolakis. Initially he was engaged in the research of energy applications of red crystals and his discoveries allowed humanity to travel to other worlds. With time, however, he directed his talents towards less noble goals.

In Leto's Lab we will encounter a new type of opponent, and the update content will end with a boss fight, whose defeat will provide us with items useful in crafting. A new armor was also hidden in the lab.

Remnant: From the Ashes was released on August 20, this year. The production went simultaneously to PC, Xbox One and PlayStation 4.

Remnant: From the Ashes was received quite warmly by the media. According to Metacritic, the PC version now has an average rating of 78%. 79% of Steam users' reviews are positive.