Two months after the launch of Remnant: From The Ashes the creators have reasons to be satisfied. On the day of release, the reviewers warmly welcomed the new IP from the team responsible for Darksiders III and it seems that the players also appreciated the production. Gunfire Games and Perfect World boasted of one million copies of Remnant: From the Ashes sold. On this occasion, developers shared their plans for the development of the game. 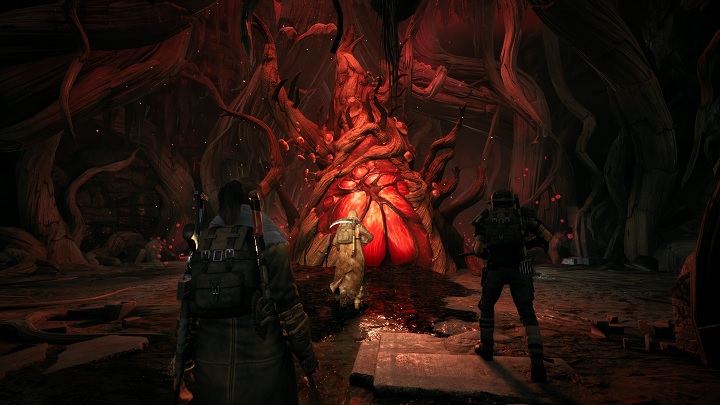 A million daredevils have already faced the horror of the post-apocalyptic world of Remnant: From the Ashes.

Hardcore mode will come first, which is confirmed by rumors circulating among fans last week. As the name suggests, it will be for the most persistent players only, introducing a system of permanent death. In other words, one death is enough to lose a character forever. What's more, Hardcore characters will only be able to play in cooperation with other characters created for this mode. However, it will be worth taking up the challenge, because for killing a world boss we will get unique rings with powerful effects, available to all our heroes.

In addition, the devs also work on other novelties, such as easier access to tags and emotes, the ability to hide character's helmet, disable tutorial prompts, etc. We can also count on improvements in the balance of the game. All this will debut with the Hardcore mode tomorrow, on Halloween. And there are plans to introduce more innovations, including mysterious DLC (?) planned for the end of 2020. Earlier, in the spring, there will be a survival update with an expansion entitled Corsus (from the name of one of the realms in the game).