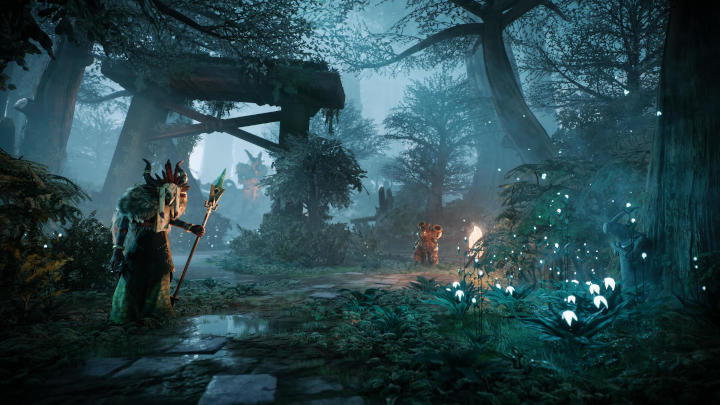 Remnant: From the Ashes found 10 million new owners in a single week.

More than 10 million Epic Games Store users have added Remnant: From the Ashes to their account, informs Perfect World Entertainment. The game developed by Gunfire Games was given away free from August 13-20, this year. It is a 2.5 million better result than in the case of Total War Saga: Troy. However, it should be remembered that the debut game from Creative Assembly was available for free only for 24 hours.

Remnant: From the Ashes was released on August 20, 2019 on PC, PlayStation 4 and Xbox One. To celebrate its first anniversary, two days ago the title received the second paid DLC named Subject 2923, offering, among other things, a story continuation of the campaign from the base game.