Renegade X is an online TPP/FPP shooter, a fan-made modification of the 2002 Command & Conquer: Renegade. First news of this project appeared quite a few years ago, and many things have changed before finally leading to the start of open beta-tests in 2014. The developers released a new version, listed as Beta 5. The Beta 5 brings further changes to the gameplay and some new stuff to play with. Some of them are listed below. However, worthy of specific mention is the fact, that it is the last beta phase of Renagede X. This means that the next update will bring us the final version of the game. Release date has yet to be announced. Luckily, it seems the creators dont intend to keep us waiting for too long.

The latest update focuses on vehicles. The creators have introduced 6 of them: Hover MRLS, Titan, Wolverine, TicTank, Recon Bike and Buggy. Other things include: 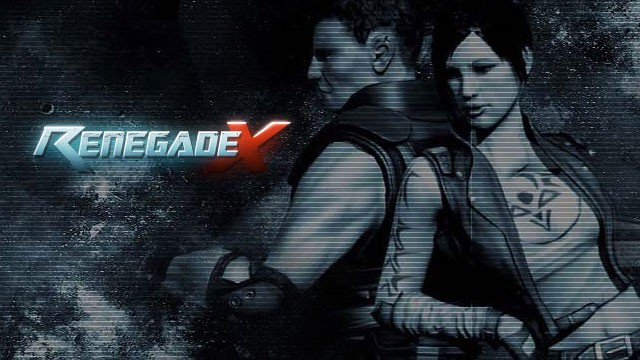 Renegade X is available for free.

And thats just part of the deal. The update notes are extensive and can be found here. And if youre interested in participating in the Renegade Xs beta-tests yourself, here is where you need to go.

Renegade X is an online shooter developed by Totem Arts, a team founded by fans of the Command & Conquer series. The project remains in development since nine years. In 2012 the developers released the first result of their work: the single player Renegade X: Black Dawn. But the main treat remains the multiplayer, available for beta-testing from 2014 onwards.