The warnings introduced by many governments in connection with the COVID-19 pandemic are being felt by people all over the world. Free games, among other things, can be a partial solution to this problem and a kind of incentive to comply with the restrictions. Or at least that's what's proposed by the British Scientific Advisory Group for Emergencies (SAGE), the emergency advisory body of the local government, headed by the UK's Chief Scientific Advisor.

SAGE has published a paper which states that in order to ensure the wellbeing of young people in isolation or confined in their homes by the government, they should be provided not only with financial support but also with free access to the Internet, streaming services and video games. While it doesn't contain any specific methods of the latter being made available to people, it is important to note that the UK Government has some good role models to learn from.

For a long time now, gamers have been able to access an infinite number of games without having to reach for their wallets. We're talking about numerous giveaways (including those in Epic Games Store), as well as a number of popular games available in free-to-play model (such as the recent Genshin Impact). Also attractive subscriptions for gamers (also from a financial point of view), such as PlayStation Plus or Xbox Game Pass, are not without significance. 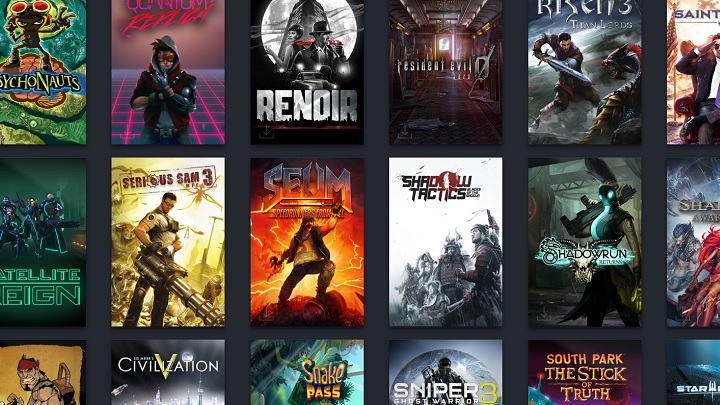 Locking gamers in their homes is an opportunity for them to get rid of their "shame piles".

Why does SAGE focus on young people? Well, according to a study conducted in the Islands, compliance with the restrictions for people between the ages of 18 and 29 is not only much lower than among other age groups, but also constantly declining. As the authors of the paper indicate, the reason for this is primarily a lack of trust in the government and access to clear information. The fact that young people prefer "immediate experiences" and the short-term perspective of receiving awards for observing burdensome rules is also not without significance. For this reason, among other types of incentives to comply with pandemic restrictions, the SAGE proposes to inform of the short-term consequences of insubordination, led by the death of loved ones.

Will the British government adopt SAGE's proposal? The paper was prepared on October 22, nine days before the announcement of a four-week "lockdown" in England, but did not see the light of day until November 6. Boris Johnson and his government still have time to take a look at it and possibly implement the solutions it suggests.

It is worth noting that this is not the first time that video games have been pointed out as one of the ways to encourage people to stay at home and thus fight the coronavirus; in April 2020, for example, the World Health Organization decided on a similar step.