Players who can't wait to visit the zombie-run city of Raccoon City will be delighted to know that according to a December announcement on January 11th, a demo version of Resident Evil 2, titled 1-Shot, will hit PCs, PlayStation 4 and Xbox One. The demo will allow the player to take on the role of Leon S. Kennedy fighting for survival at a police station full of living corpses. Players will be able to continue their play even after the completion of all mission objectives.

So where is the hook? Well, similarly to the version presented during the E3 in 2018, the demo will provide us with only thirty minutes of the gameplay  the title will shut down when the countdown is over. It is worth mentioning that after all, we will see a new trailer of the game, prepared especially for this demo (which will probably go online the same day). We would like to take this opportunity to remind you that this is not the only demo that Capcom will make available in the near future. As we informed some time ago, on 7 February this year, console players will be able to try a fragment of Devil May Cry 5; additionally, owners of Xbox One from 7 December had the opportunity to check an earlier trial version. 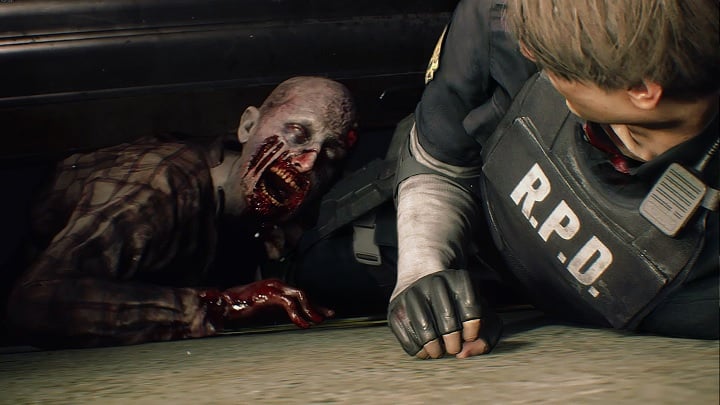 Resident Evil 2 is a complex remake of the cult production from 1998. Due to the fact that both titles are divided by twenty years, which is a real epoch in the video games industry, the authors could not limit themselves only to improving graphics.

Multiplayer mode as key feature in the new Dragon Age?